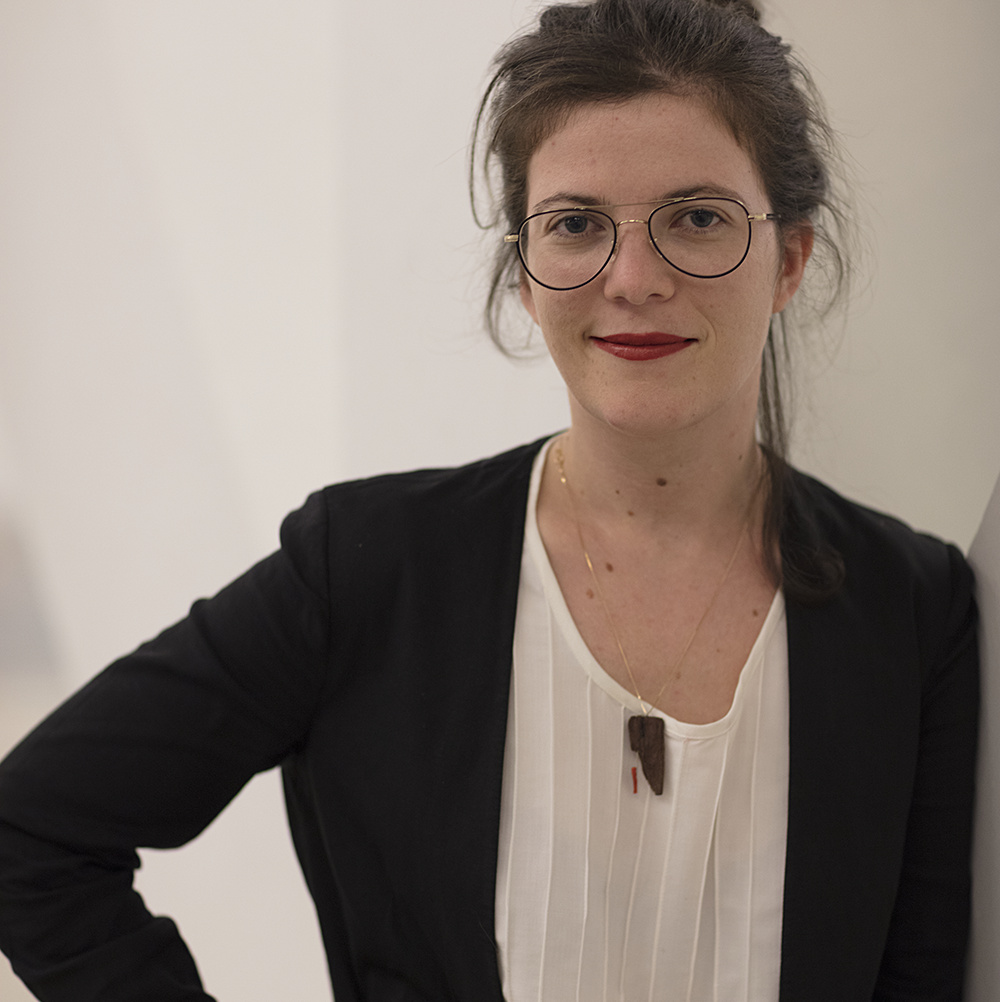 Fernanda Brenner is a curator and writer based in São Paulo, Brazil. She is the founder and artistic director of Pivô, a non-profit art space in São Paulo. In parallel to her work at Pivô, she works as a Latin American art consultant for Kadist Art Foundation, is part of the curatorial team of the Italian art fair Artissima, is a collaborating editor of Frieze Magazine and integrates the development committee of the Italian platform Ordet. Recent projects include the solo exhibitions República, Luiz Roque (2020), Avalanche, Katinka Bock (2019), both at Pivô and the group shows A Burrice dos Homens, at Bergamin Gomide gallery, São Paulo (2019), Neither, Mendes Wood DM, Brussels (2017), co-curating the exhibition Caixa Preta, at Iberê Camargo Foundation, Porto Alegre (2018). Her texts have featured a number of publications, including Textwork by the Fondation d'Enterprise Pernod Ricard, Art Review, Terremoto, Mousse, Cahiers'Art, as well as contributing to national and international institutional catalogues and monographs for the publishing house Cobogó, MASP, Centre Georges Pompidou, Fridericianum and MOCA Detroit. 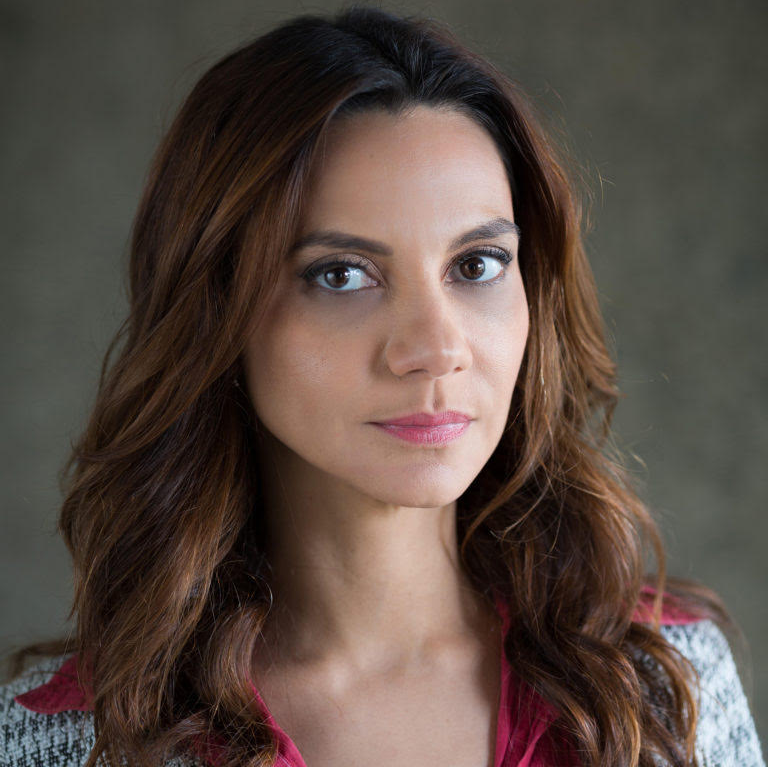 Journalist and documentarist, Flavia Guerra, studied Social Communication at USP (University of São Paulo) and holds a Masters degree (MA) in Screen Documentary from Goldsmiths, the University of London. After working as a film reporter and critic in O Estado de Sao Paulo newspaper for more than a decade, Flavia created Plano Geral Podcast (@planogeral_podcast), which specialised in cinema and TV and she workes as a TV and radio commentator for TV Bandeirantes and Band News FM radio.
In cinema, Flavia has worked on several projects - fiction and documentaries - as a writer, narrator, producer and director. Flavia directed the documentary,  Karl Max Way (received the special prize in It’s All True Film Festival); coproduced and was the AD of My Father’s Truck (directed by Mauricio Osaki, shortlisted for Best Short Film Oscar 2015) and the feature film My Blood is Red (https://www.youtube.com/watch?v=GI-nYia9JcU&t=5s). Currently,  Flavia is filming Poemaria and Notícias Populares – Beyond the Truth documentaries.
Flavia has been part of the selection committee for Brasília Film Festival 2019, and several editions of Kinoforum – International Shorts Film Festival of São Paulo and Gramado Film Festival - one of the most important festivals in Brazil.  She has also been a member of the jury for the Canal Brasil Short Film Award, which has been awarded to short films in festivals all over Brazil) for several years.  This year, Flavia is also a member of the jury at the Tiradentes Film Festival and It’s All True Film Festival  – Canal Brasil.  Currently, she is the curator of Feed Dog Brasil – International Fashion Documentaries Festival and is teaching in a Cinema and TV Documentary course in Centro Cultural Barco. She's also international correspondent and TV comentator for Canal Brasil, covering international film festival, such as Cannes, Venice, Sundance, Rotterdam, Berlin and others. 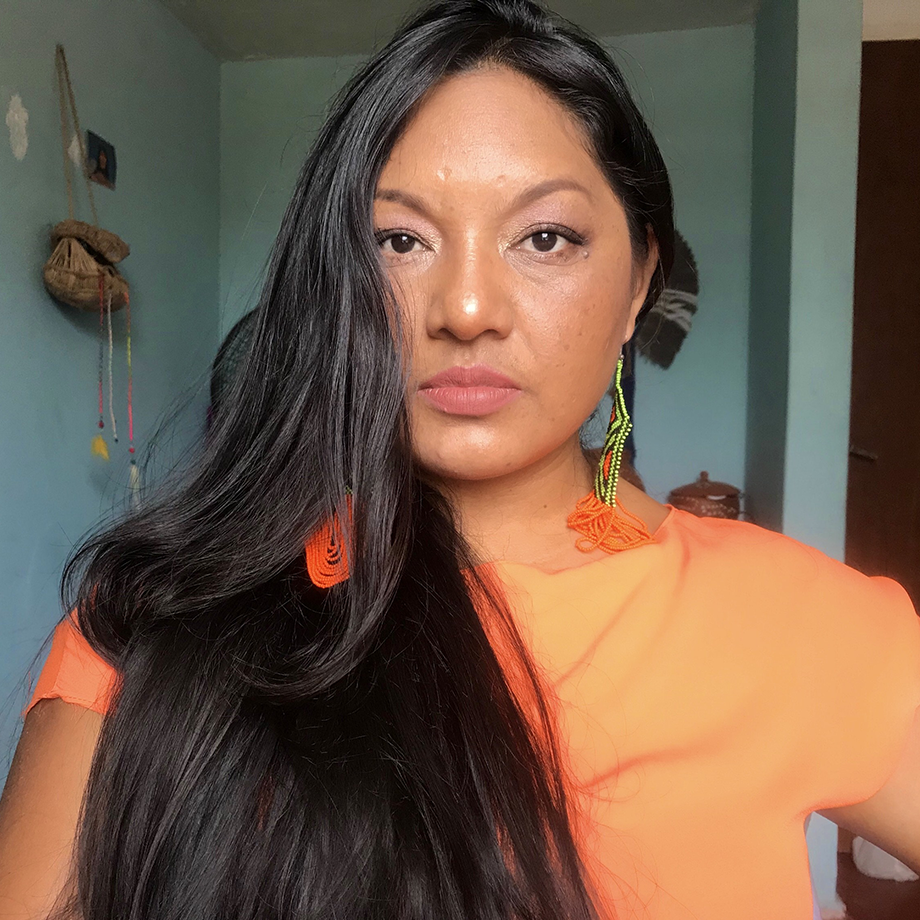 Graciela Guarani belongs to the Guarani Kaiowá nation, she is a cultural producer, communicator, filmmaker, curator and audiovisual educator. She is one of the pioneer indigenous women in film original productions in Brazil. Her CV includes direction and screenwriting in 8 short films, a series of video-letters called “Nhemongueta Cunha Mbaraete“ (IMS/RJ), and co-direction of the feature My Blood is Red (Needs Must Film).  She is an educator in the course Mulheres Indígenas e Novas Mídias Sociais - da Invisibilidade ao acesso aos direitos [Indigenous Women and New Social Media - from Invisibility to the access to rights], organized by @onumulheresbr and TJ/MS - MS 2019. She is a filmmaker-educator in the Oficina de Cinema – Ocupar a Tela: Mulheres, Terra e Movimento, by IMSMuseu do Índio – RJ 2019. She is a guest debater at the round table "Mesa redonda Internacional de Mulheres na Mídia e no Cinema" of the 70th Berlinale - Berlin International Film Festival 2020. 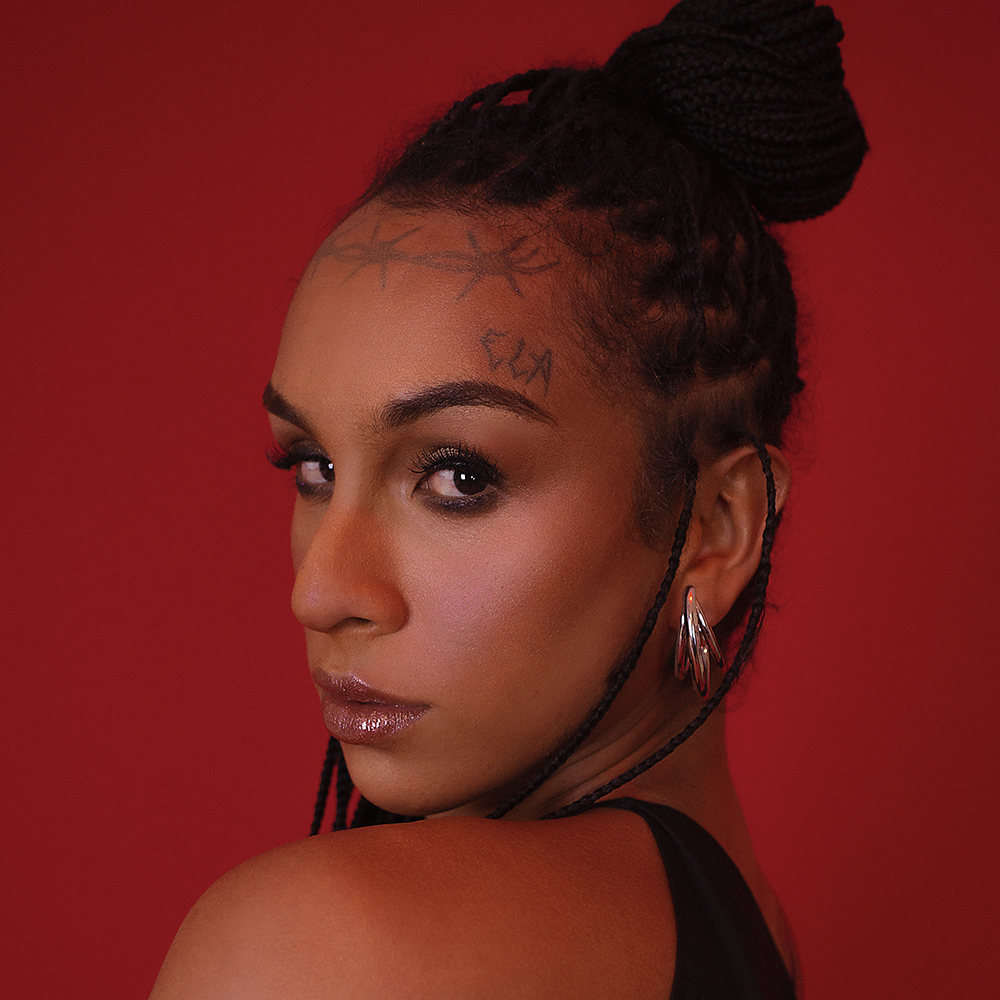 Linn da Quebrada is a Brazilian multi-artist. In addition to the acclaimed Pajubá (2017) album, Linn is a talk show host and also acts in film and TV. Transvestite and artivist, Linn has reached and conquered territories in other countries and continents besides Brazil with a combative art, which fights for spaces, narratives, and imaginaries.