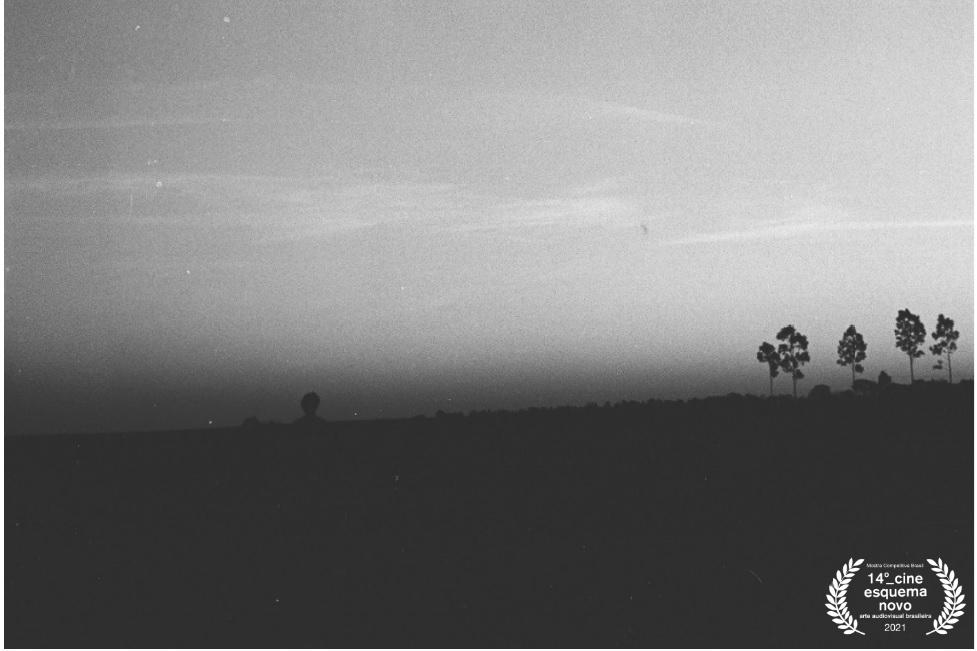 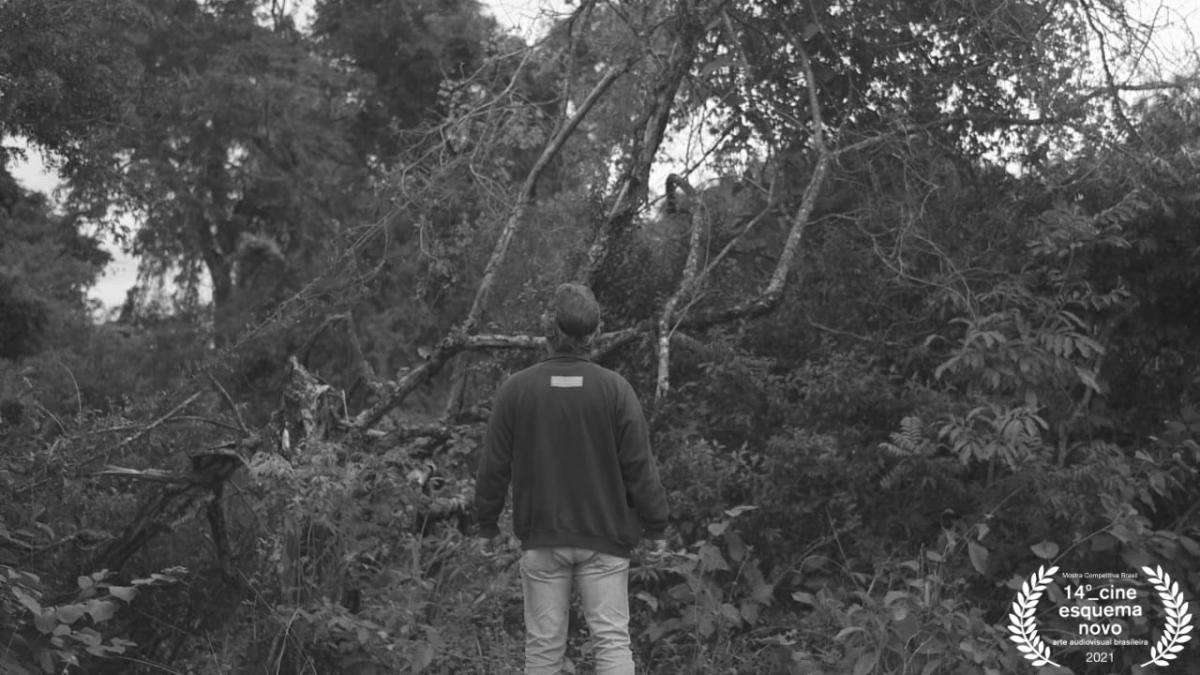 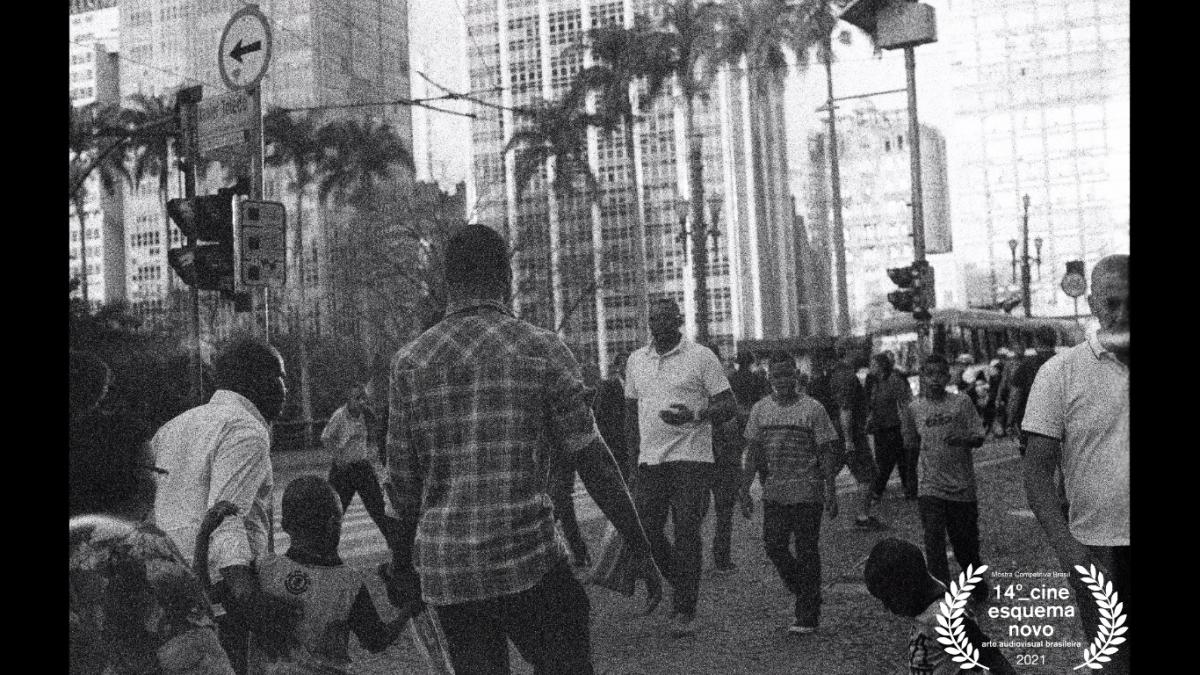 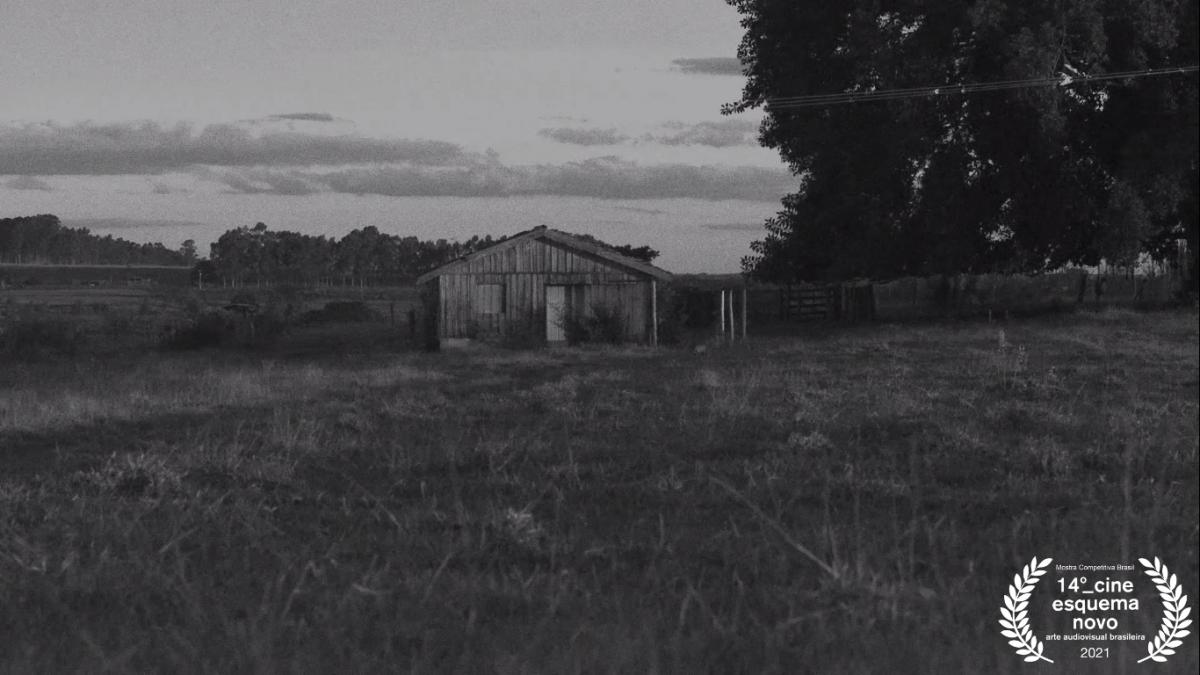 Sinopsis:  Photographs of a couple's journey to Três Corações. In parallel, Orpheus talks about Eurydice to Baca.

Justification: "What once was, will it come to be again? I think about it and I glimpse the dusk of the day,” Orpheus asks Baca, thinking about the idea of death and the inevitable fate of Eurydice, after having lost her forever in the infinite darkness of Hades.

"Os mortos" / ”The dead" (2016) proposes a dialogue about the End, from the play between the photographs of a couple's journey to the countryside and the narrative of Orpheus and Eurydice. The end in its different forms. And, as in "O Ciclope" / "The Cyclops”, there is also an attempt here to do a filmic structure that operates from the narrative approaches between life and myth, photography and memory, darkness and glimpses

Justification: During the breaks of editing a film that we never got to finish, our friend (who is also a filmmaker) Stefano Calgaro, noticing that we were reading the new translation of the Odyssey by Frederico Lourenço, showed us this poem by Marcos Siscar, with the following excerpt highlighted: "like an anti-Telemachus in the foams with the rediscovered father and his winged words”

Our initial desire as we began thinking about "The Cyclops" was to try to recreate this perpetual image, that of the son who reunites with the father after a long and terrible space of time, in a way. Even if such an image was never actually recreated in the film (and there was no sense to anymore, because at the time we weren't living the prospect of reuniting, as we do not still; our era remains being one of separation and mourning), still, to us, this image echoes invisibly throughout the film, like an unattainable horizon, waiting for an Ulysses who has not yet returned, and who may never return to Ithaca.

Sinopsis: He had so much fun up there that he fell fifteen meters, short of breath! How far does the truth go? How far does the imagination go? I would like to remember a little more. This is a film about childhood.

An amusement park. A glowing Ferris wheel. The lights of an eternal night. Images and sounds that seem to seek the glimpse of a time that, through the mysterious narratives of memory, escapes between the fingers. And Petrus Cariry's film does not cease to be, precisely, an exercise on the nature of memory, and also on the reminiscences of an irreducible past, "gradually remembering, until remembering everything", searching through the investigation of the present, clues of what was and will not be again, even inventing if necessary. Despite the differences in tone and approach, these questions also came to us as we thought about the film we wanted to make.