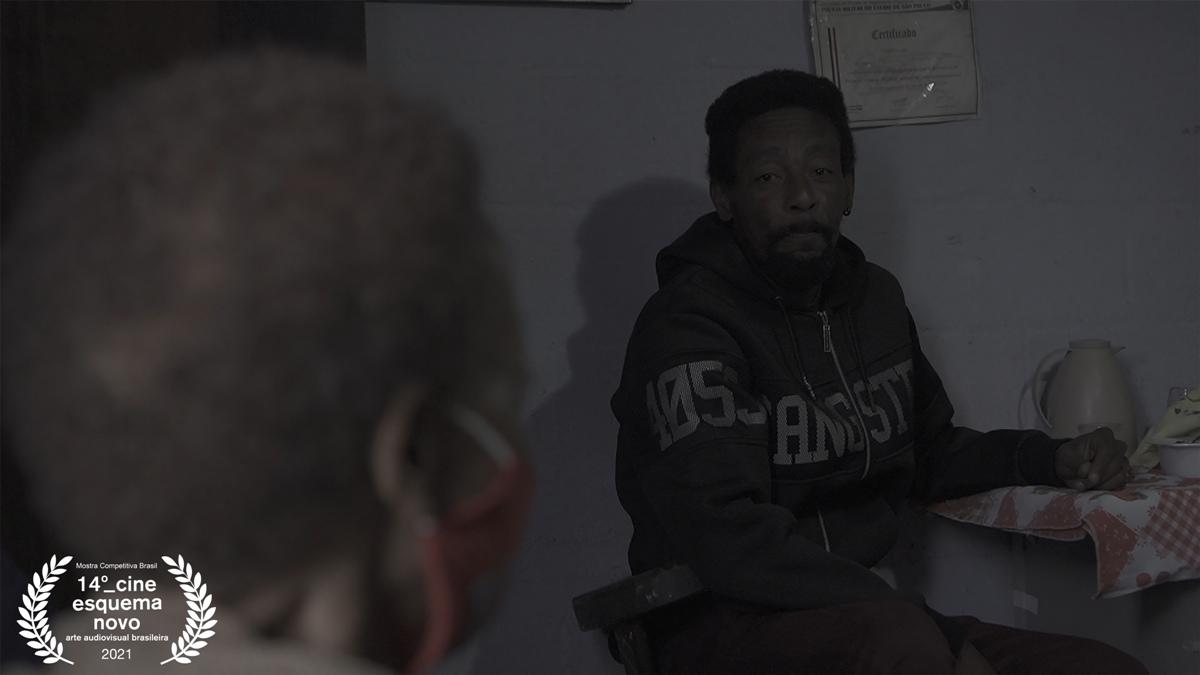 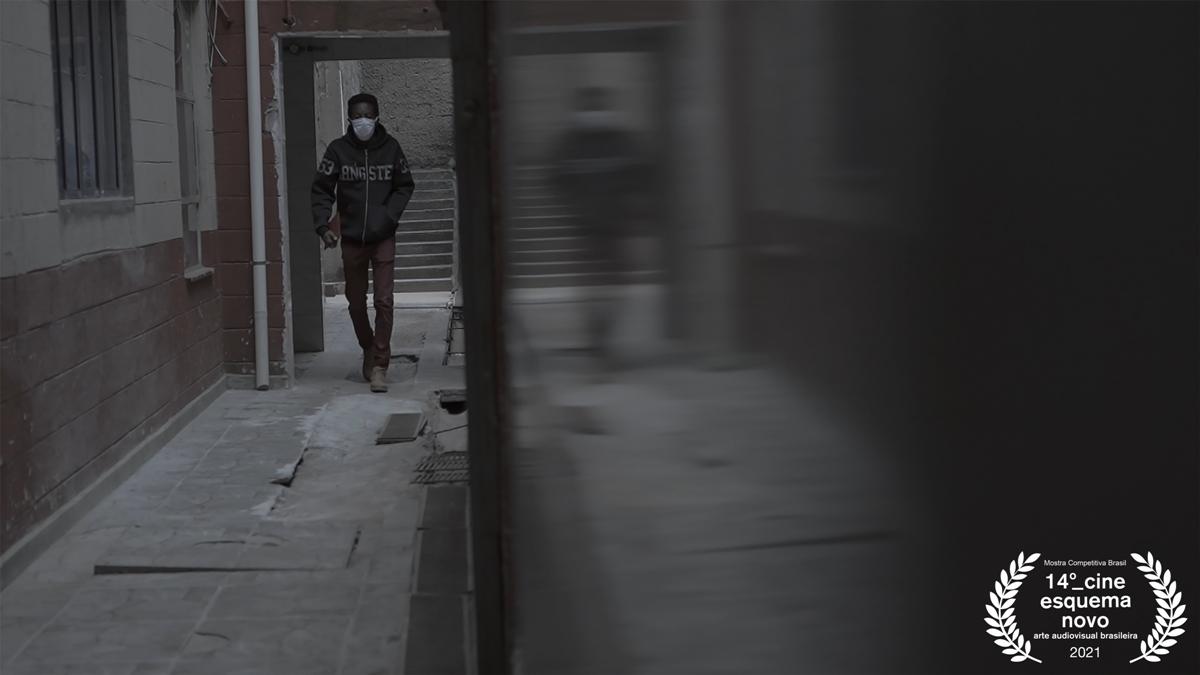 Célio's Circle arises in an unusual way, I went to Tiradentes, in the city of São Paulo, with the purpose of filming a character for a piece in a political campaign. There, I met Celio and his mother, and I realized that there was something much deeper and much more poetic there. I filmed a bit of their real life there in the house and then I proposed to Célio some performative performances. I didn't quite know what it would be yet, but I could clearly see the truth of those scenes. The biggest studies came in the editing room, where I spent days watching, reviewing, and searching narratives for those images, and when I already thought about abandoning them in an external HD, the dubbing arises and takes me to a place where I had not sought to be. An experimental cinema of occasion, with the possibility of thinking this pandemic world intensely.

A BRIEF REFLECTION ON EXISTENCE

At the age of 32, I decided to make an appropriation of this virtual space, to make a reflection about my creative process in this life, mostly through audiovisual expression, a language that I was raised in, and that at some point learned to handle and transform into discourses. I like to think of the audiovisual as a whole that has its strands and edges through its formats: TV, cinema, advertising, web, video art, video clip and many others that are yet to be explored and discovered. I don't like to limit myself to any specific language. I sail through them all within the boat of my coherence in its time and space. I do not believe in absolute truths, I follow streams, I scream so I don't go mad, and I create in an attempt to kill boredom. People who don't know how to play don't score. I take the idea of Legacy very seriously, and I try to take the same care I would with a friend or a child in every work I do. Of course, many of these works were made viscerally and shot into the world like an unfinished arrow -- one that is always drenched in poison. I never thought much, I always went there and did it, like a chalk that disintegrates into a painting without much awareness of what it is writing.

What I propose here is a trip through some published works, a summary of the opera. To create is to be in a constant crisis, and to show the fruits of this creation is like undressing before the unknown, and of that I have never been afraid. I believe that we must exist and show our imperfections with consciousness and detachment set on a minimum. If we keep our creations hidden too much out of fear and insecurity, we end up becoming ghosts of the work. Therefore, it is necessary to expel, spit, vomit, bleed and fight against inertia, against gravity, against yourself! I hope you enjoy and have fun, because I have nothing better to offer.

Sinopsis: In a penitentiary in Bahia, an inmate subdues the bars and walls that isolate him. Through technology (clandestine cellphone), his voice gains freedom in the invisible frequencies of the metropolis.

Justification: I invited the film Frequencia Hanoi because it is also a film that flirts with the experimental. It was a film made with telephone conversations, recorded between me and an inmate who was inside the Salvador prison. In partnership with my brother Daniel Lisboa, we started to study ways to tell this story with sounds and noises, which brings to my mind the process lived in the editing of the film Célio's Circle.

Justification: I use this film as a reference because I've never forgotten it, since the day I first watched it. I understand that there is a relationship, not direct but subjective with the process I experienced in Celio, where we appropriate a real situation to build parallel narratives.

​​​​​​​Sinopsis: The dilemma between natural and violent death. This is the core theme of the short film Na Terra do Sol / In the Land of the Sun. It tells the story of four survivors of the Canudos war who try to decide whether to die of thirst or try to cross the lines of enemy forces to seek water. The Canudos war was an insurrection of a city in the countryside of Bahia that fought against the National Army for its freedom.

I mention the artist and director Lula Oliveira so as to add to the understanding of the film Na terra do Sol. I think that Célio drinks from the fountain of this reference that marked me so much. This dreamlike universe rooted in a deep realization.