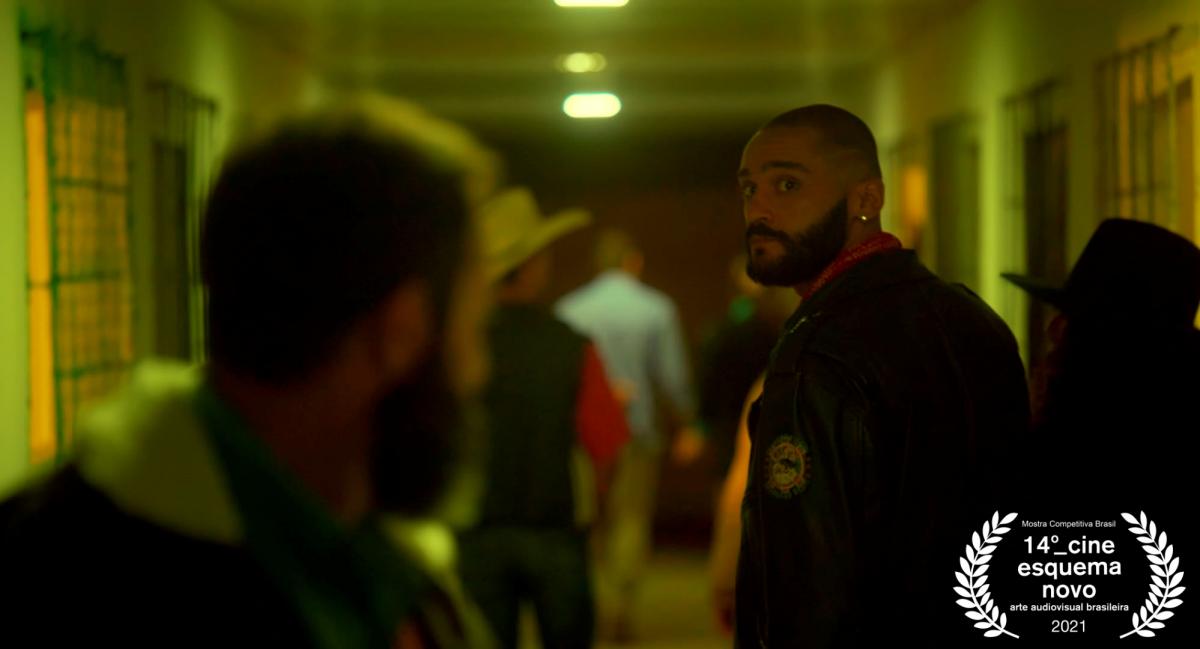 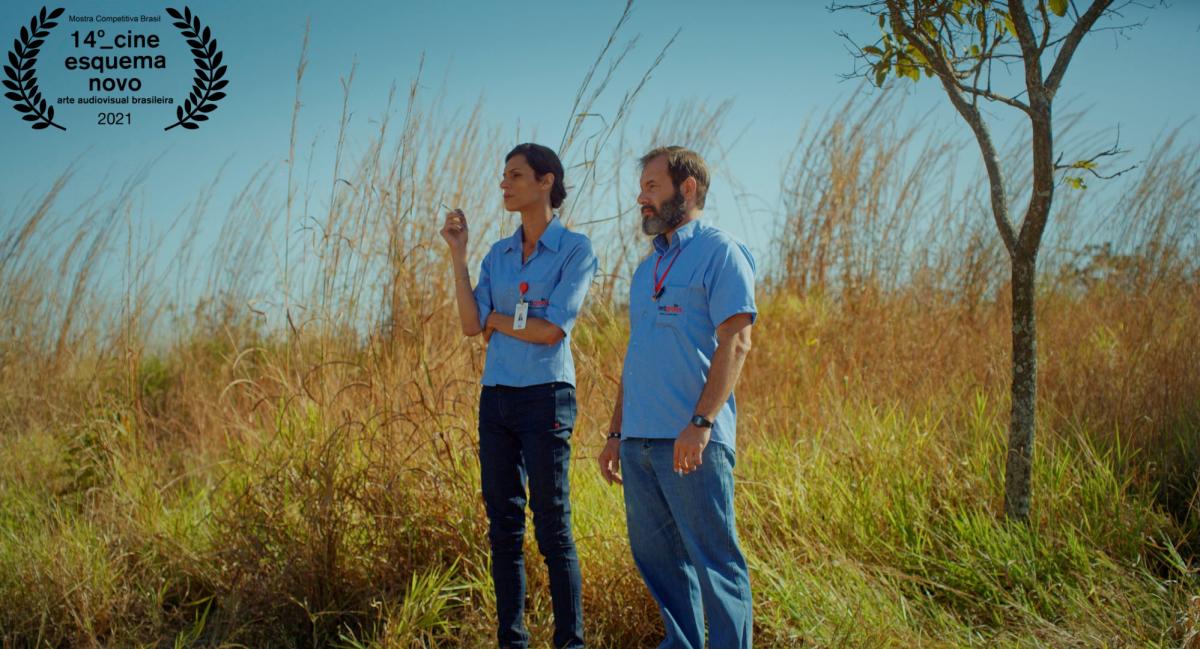 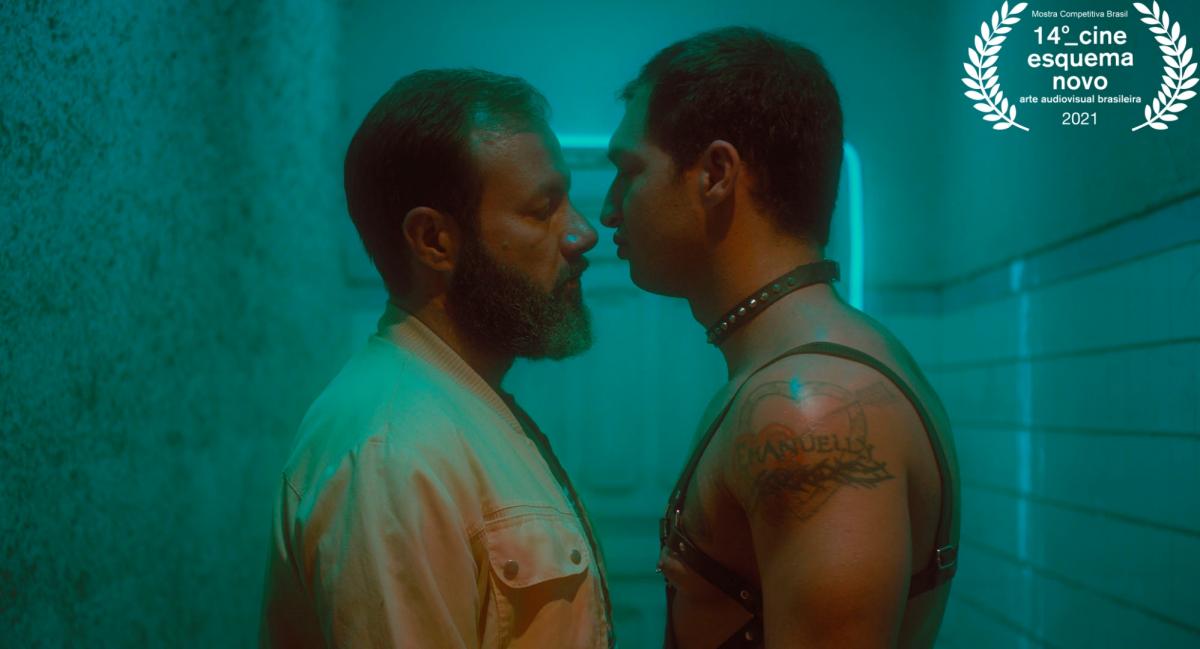 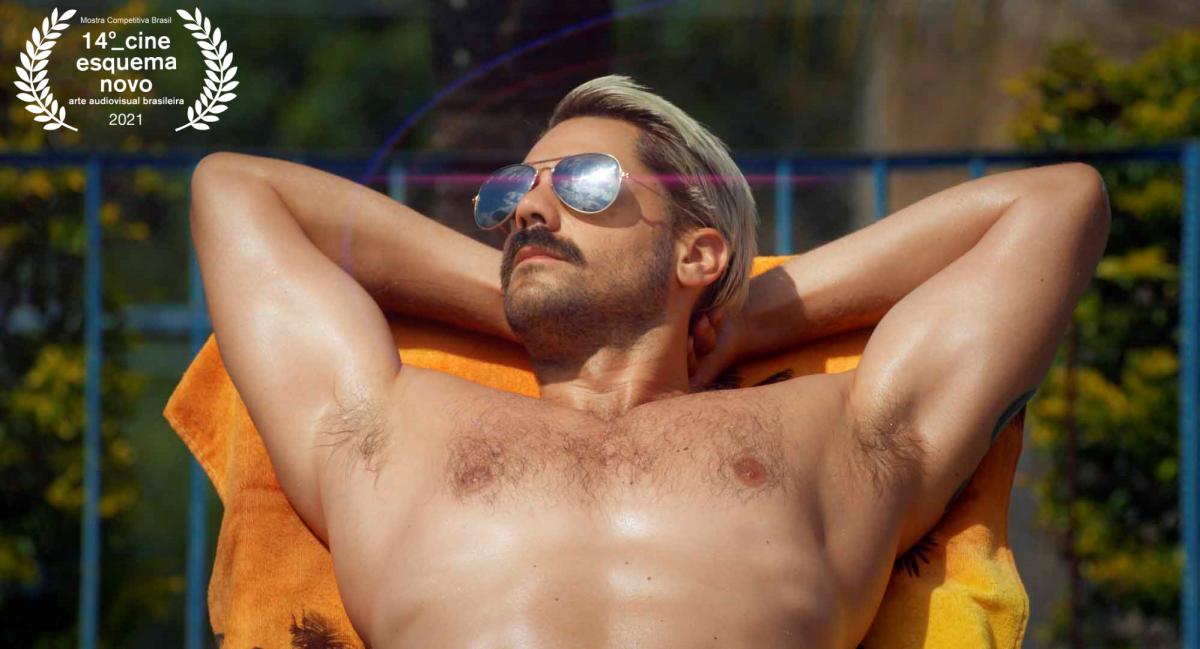 I always heard my grandfather cursing against eucalyptus trees - that the wood was of no use, its leaves did not shadow us, and it did not produce any fruit. It was a useless tree, it only served to protect the houses from the winds. At that time, as a child, I did not understand the bitterness of my grandfather towards these trees that dazzled me by their grandeur and for not bowed down before the strong winds of August. Compared to some trees of the cerrado, which were low, and seem contorted by guilt, ashamed of their own beauty, there was something almost obscene in the way the eucalyptus leaves swing cheerfully high in the crowns.

Brazil is a Christian country and, therefore, parents almost always teach their children that desire is something forbidden and that it should be suppressed. Sexual desire, the desire of the flesh, is what scares the most, it's the most feared. My mother was no different. Afraid that I would learn things that I should not, that I would feel desires that she deemed inappropriate, she said there were things that should not be felt. She did not tell me anything else, opting for an education marked by silence. Like so many others, I learned more about sex from movies than at home or at school: I ended up feeling portrayed by images that claimed to be forbidden, wrong, ugly, dirty, obscene, but that awakened me to pleasure and desire.

Catalan, my hometown and the scenery of "Vento Seco (“dry wind”), is a city with very small political and social relevance within the national scene, in addition to having a history marked by heinous crimes - either for political reasons or for homophobia, such as the murder of the teacher Lázaro Duarte, whom I met when I was studying at the same school where he taught.

Like the entire state, the city has a strong sertanejo and rural culture. Its economy is based on agribusiness, which occupies the entire territory of the city, with immense crops of corn, soybeans, and other grains. In a way, this scenario helps other people to believe in the stories of people who leave the countryside and move into urban centers, seeking a different life, something new. Be it a new job, or new prospects. A story that repeats itself in soap operas, in books, in plays and also in cinema. Little matters the situation, but, almost always,  the countryside towns are seen as places where nothing happens, places of boredom, suffocation, repression, and denial. Although I do not claim that this view has no grounds in reality, it represents only one side, a foreign and limited look at life in a countryside city. "Vento Seco" seeks to show part of countryside gay culture, which was responsible for my training until my adult life.

The film has artificialism as an aesthetic proposal and seeks to establish a direct dialogue with some elements of the melodrama, aiming at a reflection on the daily life of the workers of a fertilizer factory. The film also focuses on the representation of homoerotic desire by seeking a dialogue with films that sought to think of a form of representation that breaks with the attempt to frame homoerotic ties exclusively within codes established by a culture that was never concerned with seeing homoerotic relationships from another side of the prism, beyond that which is established by the current morality. Films like “O Fantasma” by João Pedro Rodrigues, “Esse Velho Sonho que se Move”, by Alain Guiraudie, films by filmmakers from the 70's like Wakefield Poole's “Bijou”, or even the performance work of actors like Al Parker serve as narrative and aesthetic references. Movies, images, bodies, stories, and people that made me proud of my desire, even with so many elements around me saying that I should writhe in shame like some cerrado trees. Around Catalan, there was always the artificialism of the green leaves of the eucalyptus swaying proudly with the winds amid the winter drought.

JUSTIFICATION: The film that served as the main inspiration for the construction of the factory space and the affective relations between Sandro, Ricardo and Maicon.

Sinopsis: "Corpo sua autobiografia" is a documentary that shows a body in social and family isolation, but the distance is not caused by the Corona virus, but by being a travesti. Renata Carvalho is a character of herself; her voice tells us the historicity / transcestrality of her body and the structural transphobia, pointing to the social, media, criminal, sexualized and pathological construction of travesti’s corporeality and identity.

Corpo sua Autobiografia" by directors Cibele Appes and Renata Carvalho discusses the spaces, both imaginary and physical, that the queer body, the transvestite body, occupies in our society. As the title itself already announces, the film is an autobiography, in which the protagonist Renata tells her own story. She builds her trajectory through her body and proposes a reflection on the social and cultural construction of the contemporary world on her corporeality.

Renata is also one of the main characters of "Vento Seco". Her character, Paula, has the social and political awareness that other characters lack. A union leader, she is responsible for workplace safety at a large fertilizer company. Paula feels responsible for everyone's physical safety. For the well-being of her co-workers' bodies. In a very different way, Renata's work in this film also proposes a reflection on the spaces that her body occupies in our society.