13 Ways Of Looking At a Blackbird

13 Ways Of Looking At a Blackbird

Taking its title from the poem by Wallace Stevens “13 Ways of Looking at a Blackbird,” the film is composed of a series of attempts at looking and being looked at. Beginning as a city state commission under the name and attitude of Unschool, the film became a kaleidoscope of the experiences, questions, and wonders of a couple of high school students after a year of experiences with filmmaker Ana Vaz, questioning what cinema can be. Here the camera becomes an instrument of inquiry, a pencil, a song. “The film is a song you can see,” wrote one of the students in a collective constellation of phrases and drawings made during one of the workshops. The phrase is a perfect description of a film that explores a nascent ecology of the senses. From https://www.berlinale.de/en/programme/202111140.html 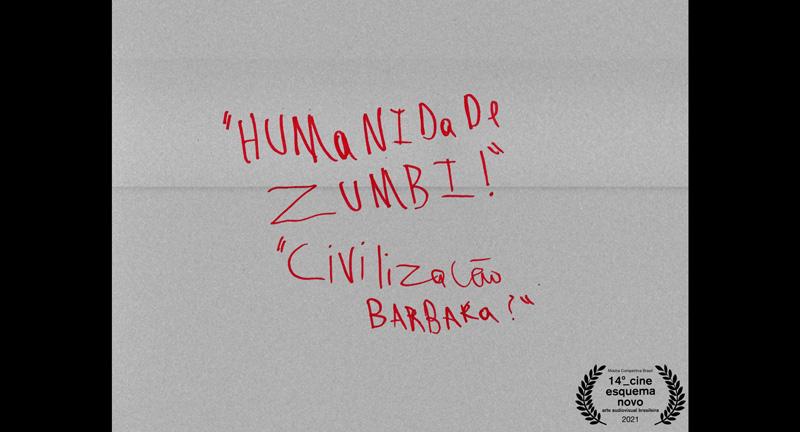 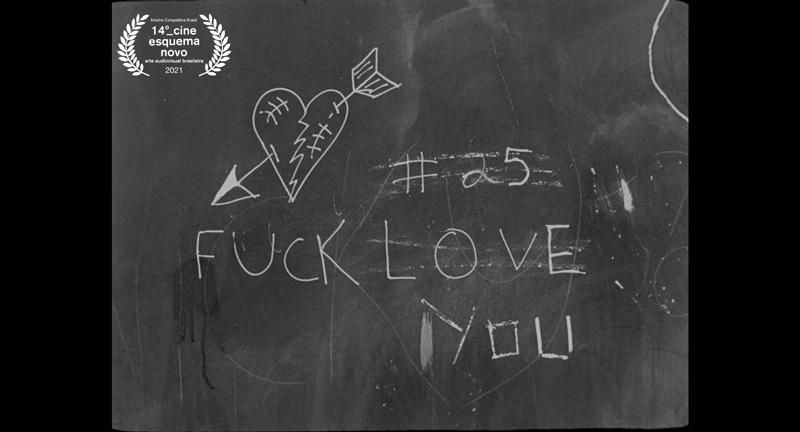 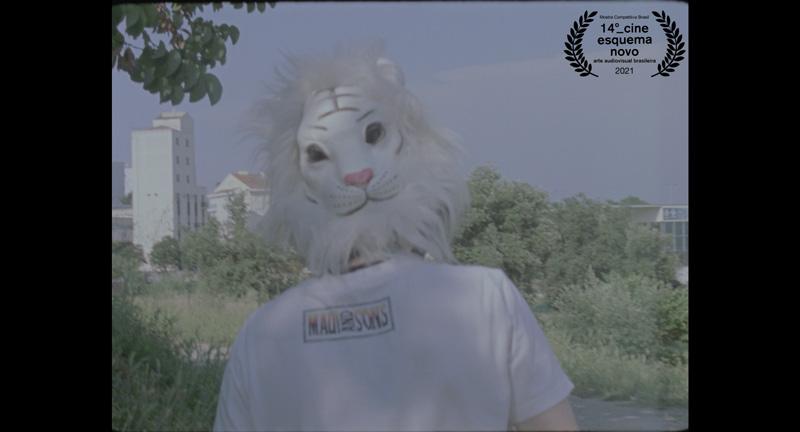 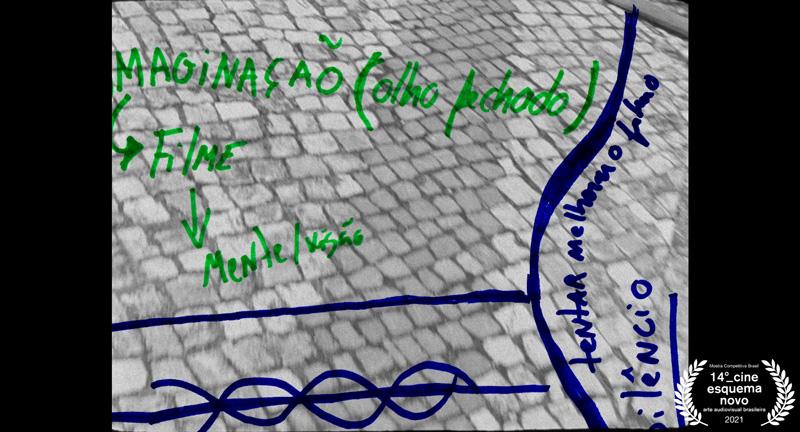 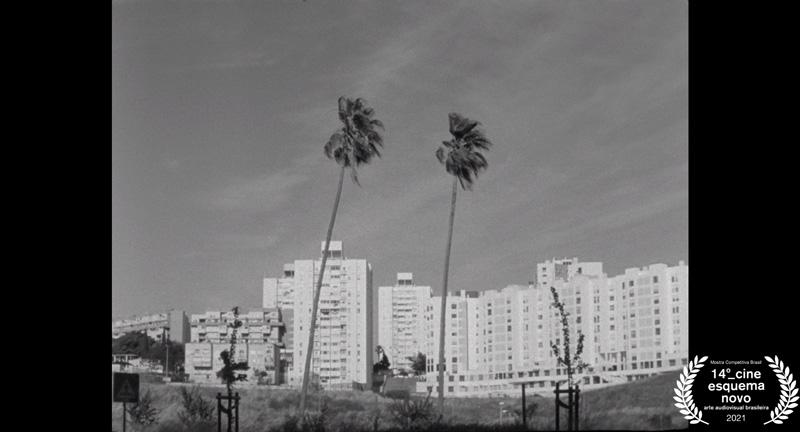 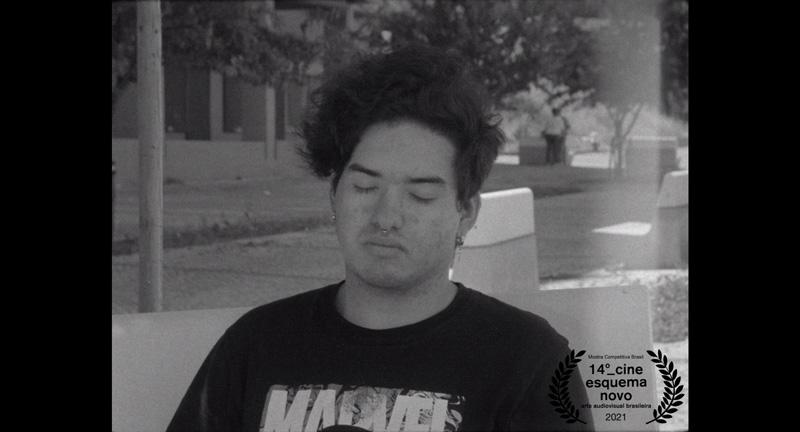 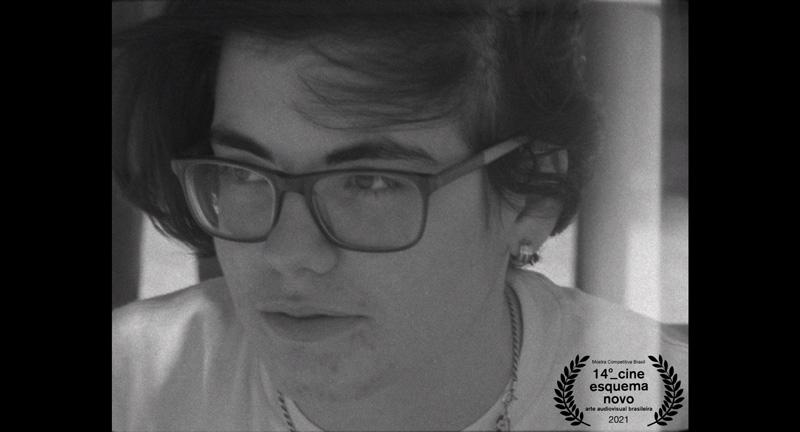 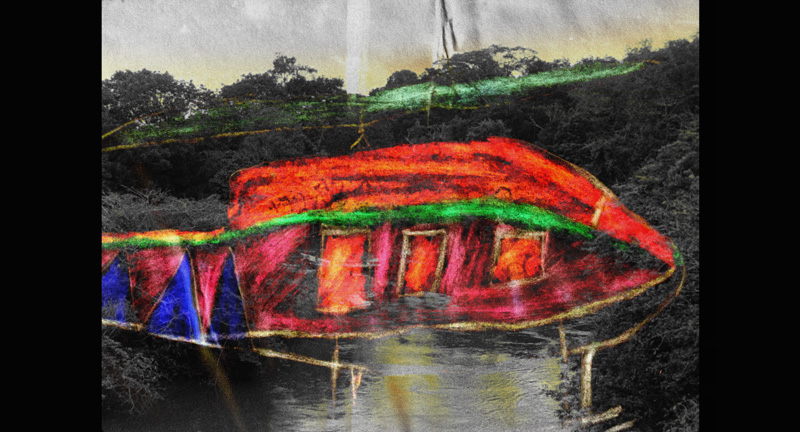 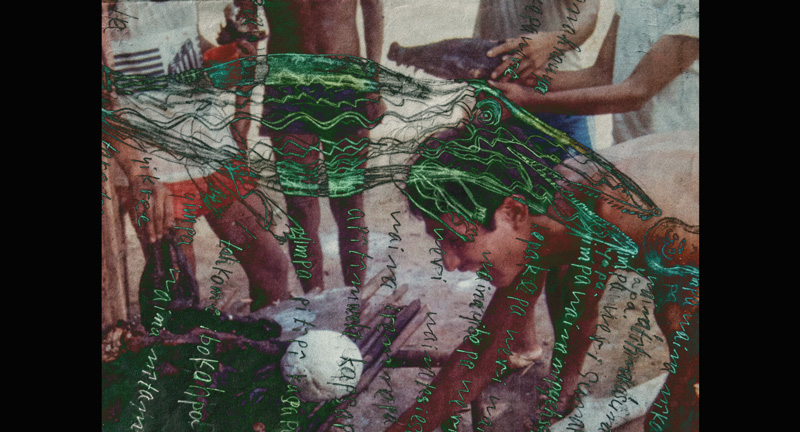 Apiyemiyekî? was a part of the exhibition called Meta-Arquivo 1964-1985: Espaço de Escuta e Leitura das Histórias da Ditadura Militar no Brasil [Space of Listening and Reading the Stories of the Military Dictatorship in Brazil], at Sesc Belenzinho, in São Paulo, which brought together a series of unpublished works dedicated to the construction of a cosmology that criticized this period. The film is a cinematic portrait that starts from the archives of Egydio Schwade, a Brazilian educator and activist for the rights of indigenous peoples - Casa da Cultura de Urubuí, located in his house, in Presidente Figueiredo (Amazonas), where are currently preserved more than 3,000 drawings made by the Waimiri-Atroari, a native people of the Brazilian Amazon, during their first literacy experience. Based on the critical pedagogy of Brazilian educator and philosopher Paulo Freire, the drawings became one of the first methods of exchange and reciprocal production of knowledge. During the literacy exercises, the question that was most frequently raised by the Waimiri-Atroari was: Why did Kamña ("the civilized") kill Kiña (Waimiri-Atraori)? Apiyemiyekî? (Why?).

The drawings make up a collective visual memory from their experience of learning, perspective, and territory, as they witness a series of violent attacks suffered by the Waimiri-Atroari people during the military dictatorship. Apiyemiyekî? animates and transposes the drawings to the landscapes and scenarios they narrate, seeking to echo their recurring question and trusting that memory is truly an engine most necessary to build a common future.