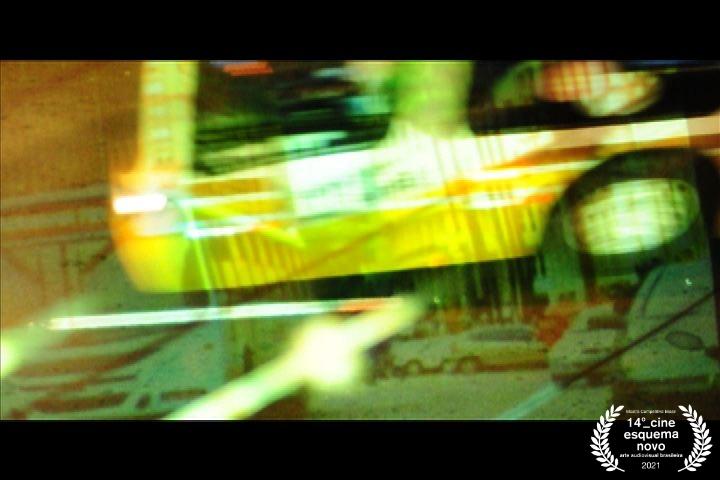 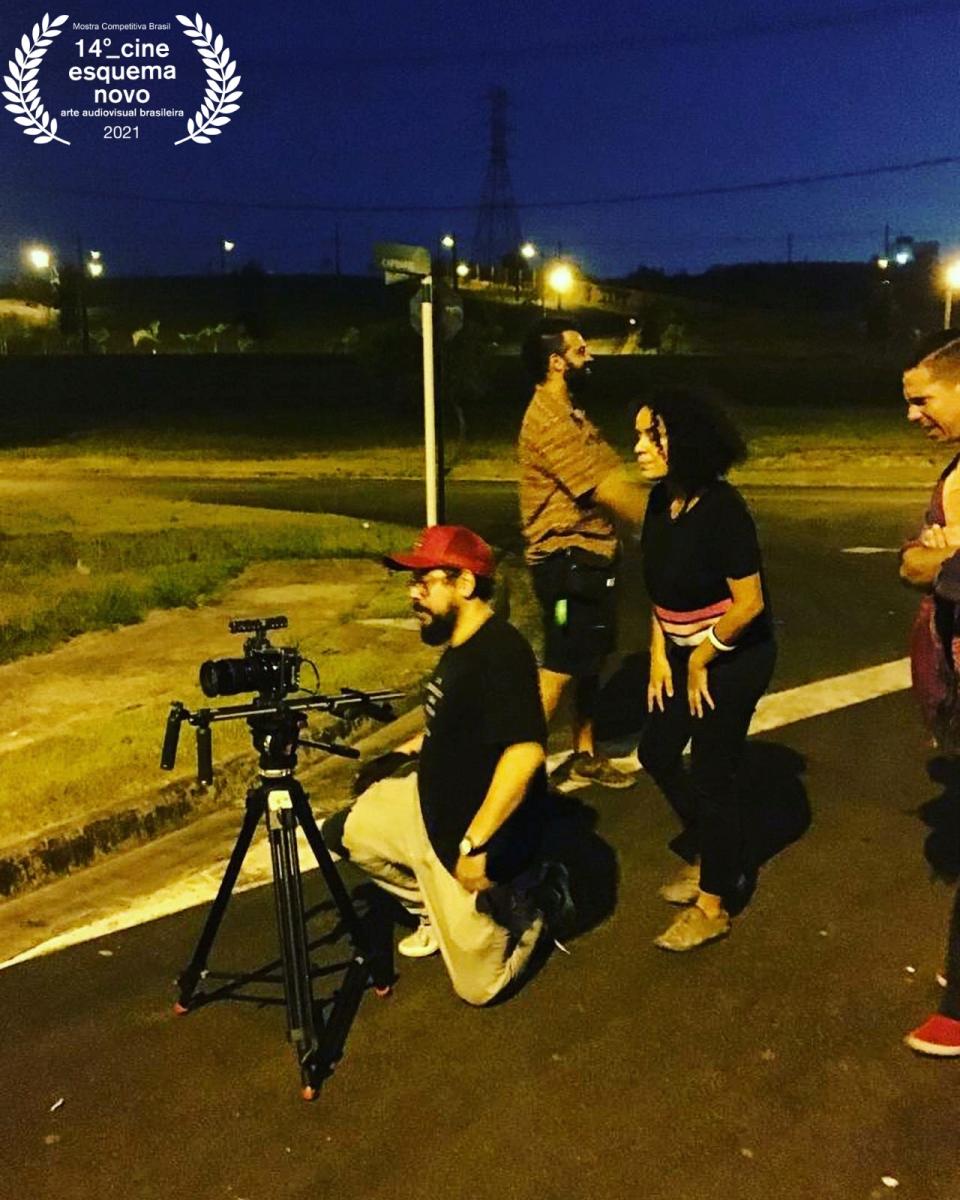 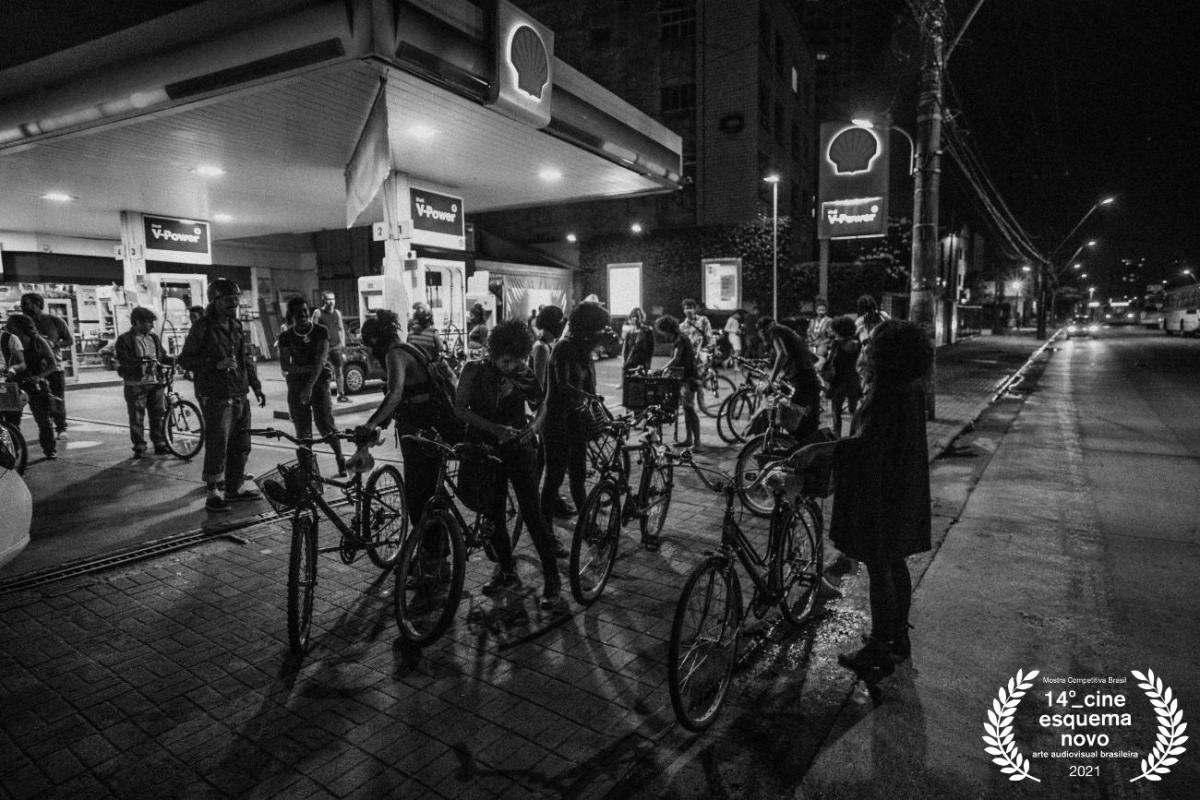 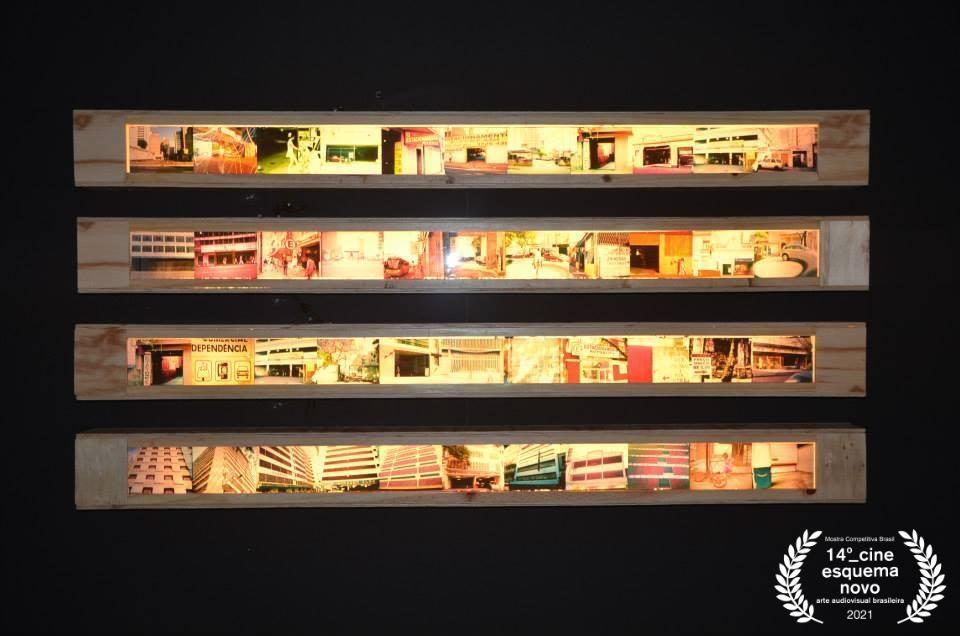 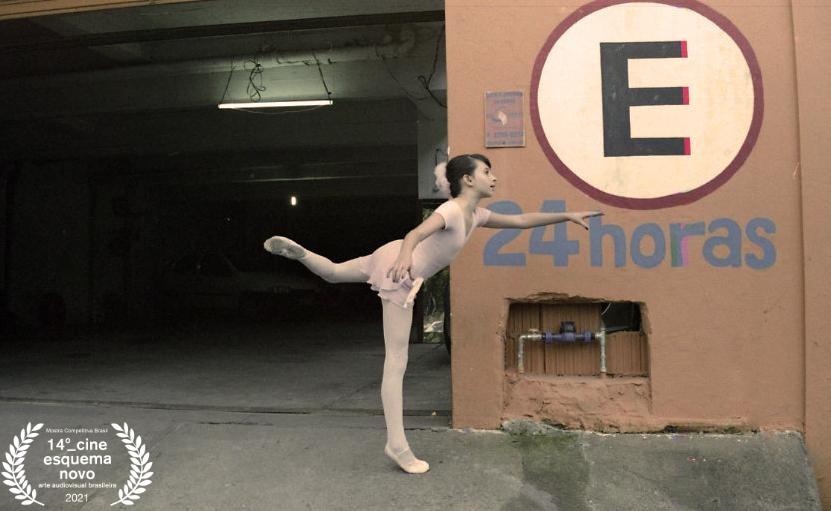 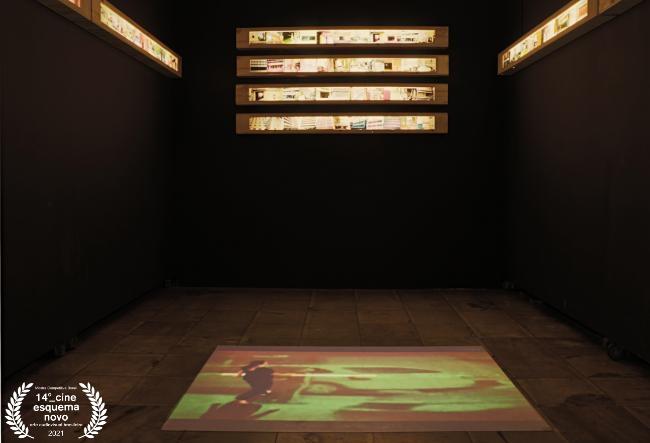 PRESENTATION: "how to awaken numb people who had everything, who had bought all the dreams that money can buy and knew it had been a bargain? (...) Violence, which man doesn't like it? J,C. Ballard. In: O Reino do Amanhã. Companhia das Letras, 2009.

Since its emergence, the Car has been one of the greatest symbols and the apotheosis of consumption, synthesizing the contradictions of the machine age. Through the entangled streets, avenues, and highways of today circulates a nervous civilization, whose mark is the individual in motion and speed. In this video art, the consequences of this obsession are represented by desire, boredom, and violence.

Highways, young offenders and a middle-aged woman are visually fused, forming an alternative axis to the classic audiovisual narrative. Here, the images are the narrative link, where textures printed in digital and film suggest temporal, spatial and psychological changes of the characters. PER CAPITA is a visual reflection on the psychological impact of the consumer society on the individual.

The narrative of PER CAPITA is permeated by these counterpoints between the digital and the analog camera, between editing images in a software and chemical experiments; in terms of narrative perception the interactions concretized through direct intervention in the images suggest parallel times. Thus, the film proposes alternative readings for the subjectivity of the characters, so that they are understood through technical experimentation in the image. It is through the image that the narrative, temporal, and spatial link between the events, the characters, and the viewer is created in a script without dialogue.

The project began with the coexistence of a few days shooting traffic. I shot these images in each city (Porto Alegre, Brasilia, and Garanhuns), and edited them into a video. Later, I would project it in some street of each city, then I would film this projection and again edit it in a video, which is the final “product” of this work. 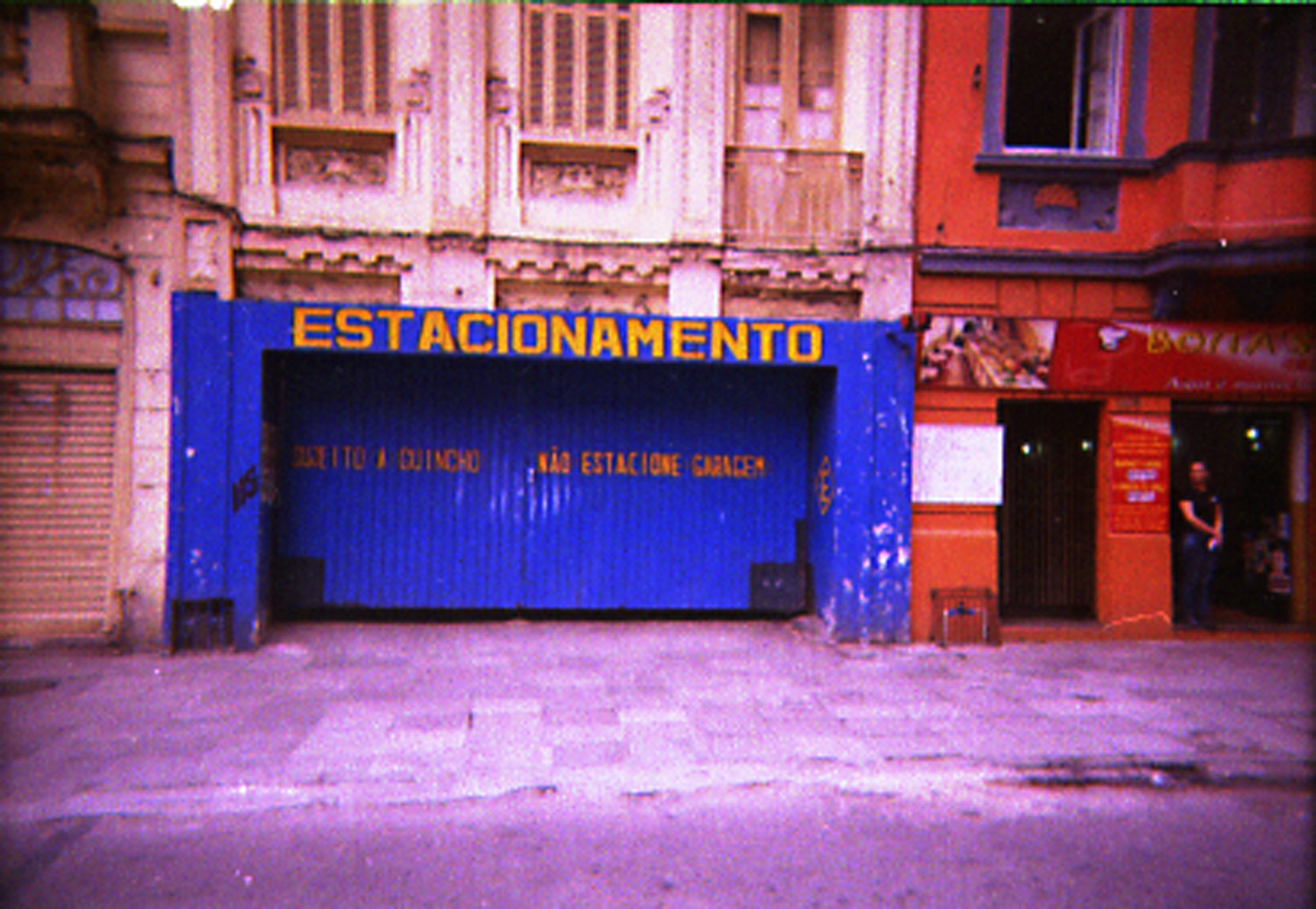 A series of 136 (80% analog) photos of parking lots in the central perimeter of the city of Porto Alegre.

Justification: Performances linked to Industrial society, the body in front of the machines. Works of extreme exposure to the consequences of the relationship with machines, speed, iron, and neighboring conditions

Justification: the work of J. C. Ballard, who speaks of a bored middle class who finds a source of expression and emotion in violence.

A Clockwork Orange (1971), by Stanley Kubrick

Video clipe NO CHURCH IN THE WILD, by JAY-Z and KANYE WEST. Dirigido por ROMAIN GAVRAS

Text by the artist Eloir Jr, about the artist Lia Letícia from Porto Alegre

I developed Per Capita in 2013. At that time, I was still trying to write the script in a more classic language of fiction. Despite several visual interventions, performances, and other elements linked to the visual arts, I was still trying at the moment to create dialogues and situations for the scenes. In a screening session at the Semana dos Realizadores, I watched Em Transito, and was in shock with several simiarities that were solved in a much superior visual way to the script I was trying to finish. I put it aside while writing "FLUX" and "Não ha Vagas"... And resumed it by deleting all dialogues or anything that resembled a linear narrative... I always tell Marcelo that this change arose from that screening. Marcelo was one of the first to see Per Capita while I was still editing it, and since then we have been working together. It came up!