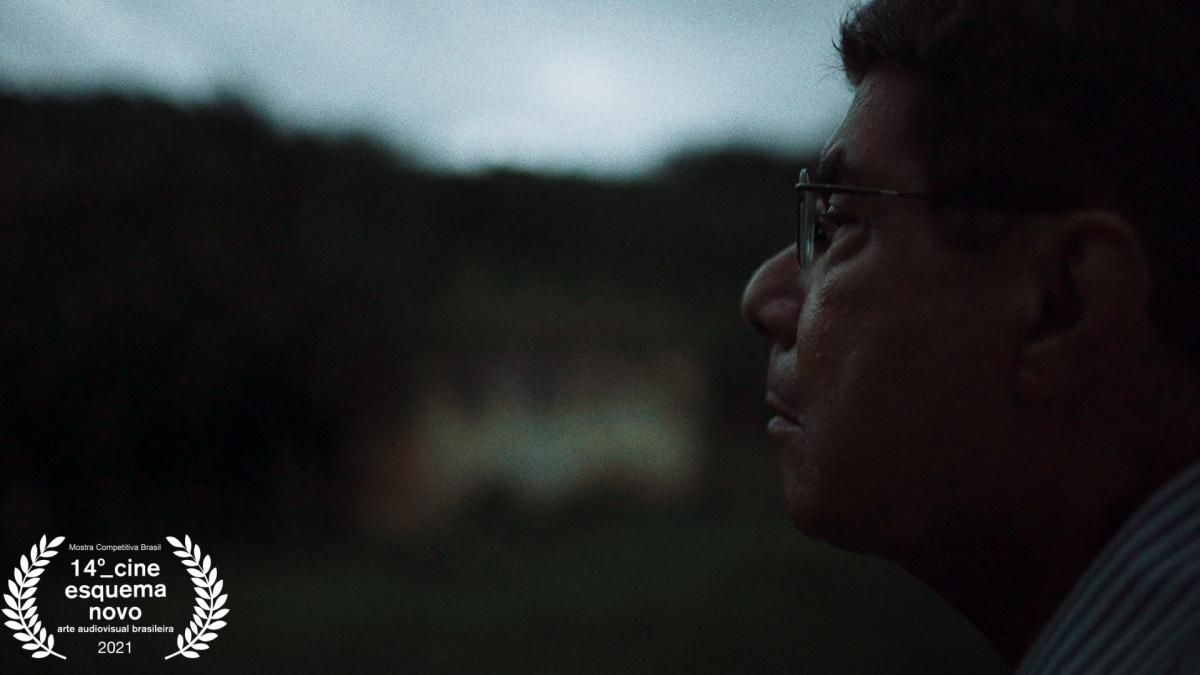 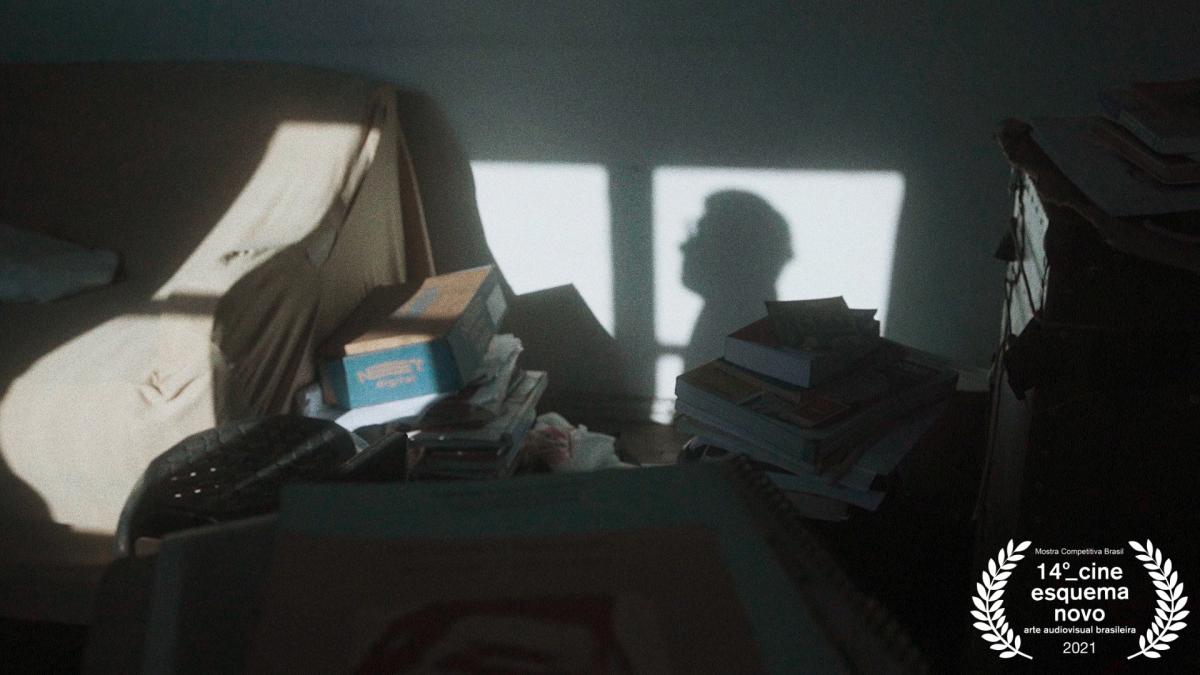 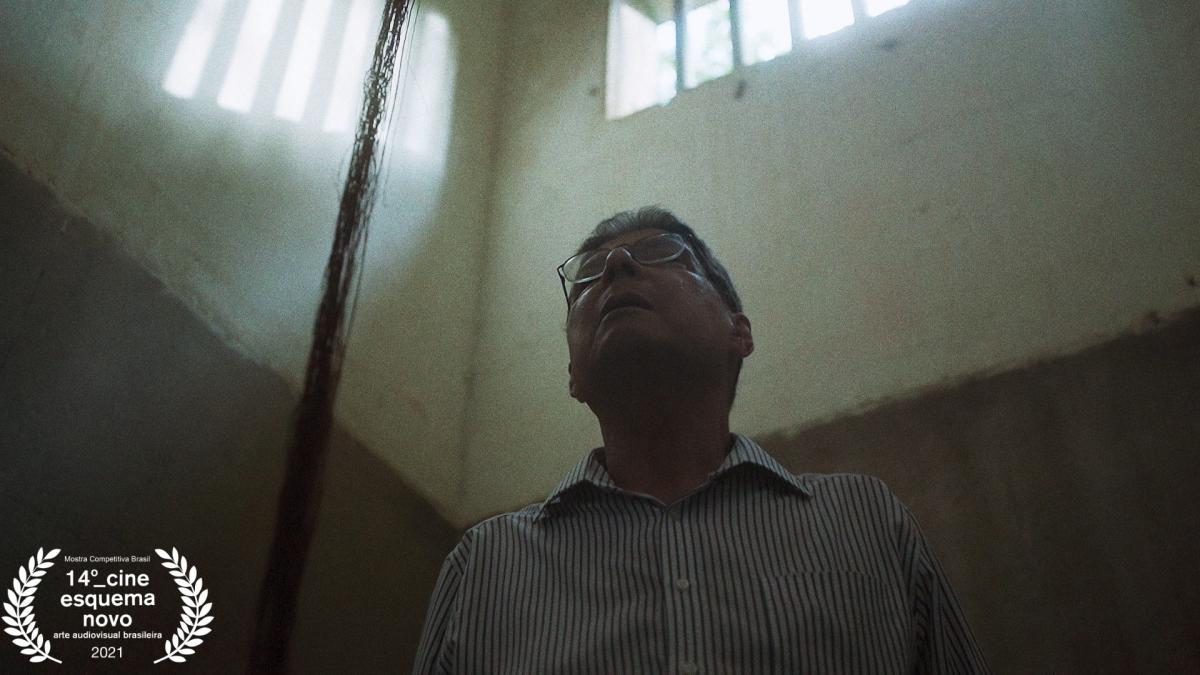 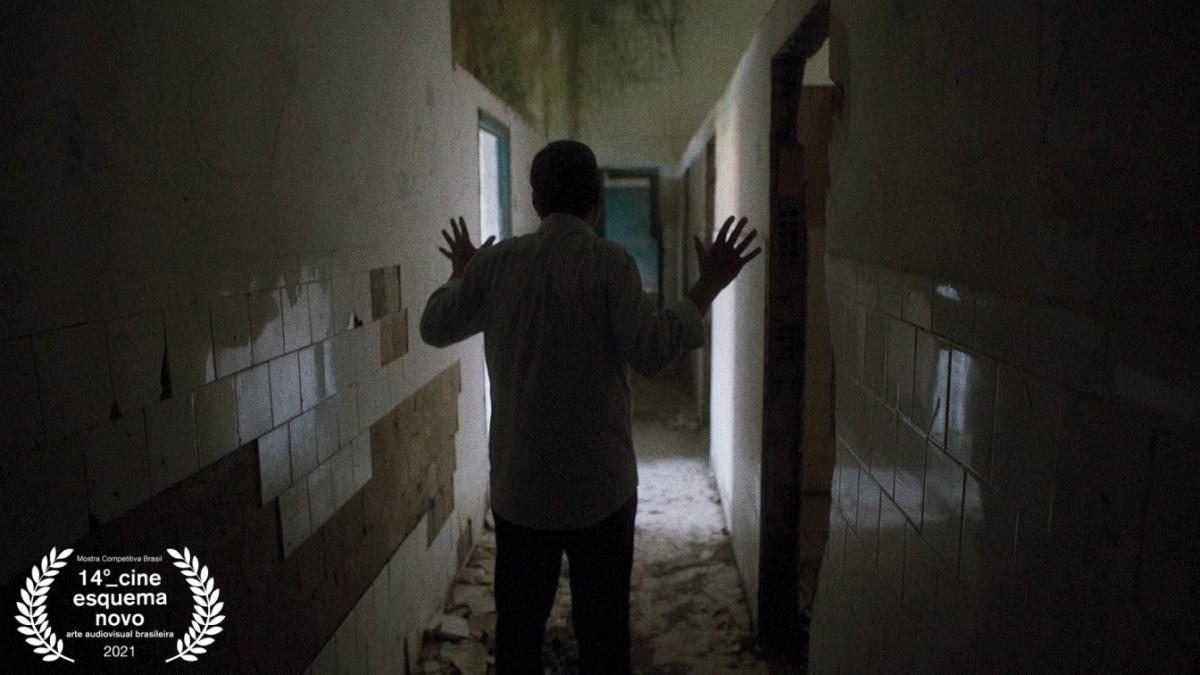 The short film “Milton Freire, um grito além da história” / “Milton Freire, a cry beyond history" is part of a deep dive into the universe of this poet who fought throughout his life for the right of Brazil's mental health system patients.

In the film's twenty minutes, Milton recounts two visions that he lived in the most difficult periods of his trajectory of crises and hospitalizations.

While walking through the corridors of Milton's house and the ruins of a mental asylum, the viewer is provoked to build together with the character the images and sounds that submerged from his unconscious.

The ruins of Pavilion 11 of the Juliano Moreira Colony in Rio de Janeiro, where an asylum was operated in the most perverse forms that Brazilian psychiatry has ever experienced, are the stage where Milton Freire echoes his improvised poetry through the walls. Already in his home, Milton recalls an extraordinary encounter he had with his mother, who died when he was born. The textures composed by the walls, corridors and windows give shape to what is most mysterious in his account and, in this particular labyrinth, where he was lost and found several times, Milton reconstructs his subjectivity.

The clash between the impossible desire to film images from the unconscious and the inexorable objectivity of reality were the trigger for a succession of choices that gave rise to this audiovisual portrait.

Now, as in a dream that becomes real in the theater (or on other screens in pandemic times), the film comes to a life of its own, overflowing the story into other universes and generating new images inside each viewer, like a cinema that is not filmed, but felt.

Justification: The documentary Shoah (1985) was one of the first films I watched when I started researching "Milton Freire, um grito além da história". The feature by Frenchman Claude Lanzmann is more than 10 hours long and is fundamental to understand the terror that happened in Europe under the Nazis' rule. This film inspired me due to how it approaches its interviewees and also for its form. I was struck by the expressiveness of the images and how he managed to delve into the details of the Holocaust without the use of archive images. The images of the ruins of the concentration camps are extremely powerful and propose a simultaneous dialogue with the testimonies of the characters.

Justification: The documentary "Em nome da Razão" (1979), by Helvécio Ratton, is a very important reference within the theme of the anti-asylum movement. It is a brave film that talks about a subject that society does not usually want to acknowledge, even more so at the time it was filmed. In addition to the thematic relevance, I was impressed by the sensitivity of the film. The camera that circulates through the corridors of the Colônia De Barbacena Hospital (MG) was present in my head while I was filming the ruins of the Juliano Moreira Colony in Rio de Janeiro.  Watching this film was consequential for me to understand the horror of psychiatric hospitals. The short's archive images are excerpts from this film and were kindly provided by Helvécio Ratton.

Justification: The song la Maza by Sílvio Rodrigues was the edit's soundtrack. I used to listen to this song repeatedly. I even tried to use it in the end of the film, but I ended up removing it in the last minute. The song begins with a sound reminiscent of horse riding, and its lyric connects with Milton Freire's message directly. At that time I was also reading Don Quixote de La Mancha, by Miguel de Cervantes. I believe that the Cuban poet's music and the ingenious Knight, who in my view bears many similarities to Milton, helped me to better understand the spirit of the Troubadour that Milton saw in that dark room.

​​​​​​​Sinopsis: Through the patients, family members and medical team life's stories, we try to see beyond the stereotypes and prejudices surrounding mental illness.

My first conversation with Milton was at a cafe in Botafogo, Rio de Janeiro. I did not know the anti-asylum movement, nor had I lived any experience close to patients of the mental health system. Gradually, my fears and prejudices were being dissolved by Milton's words. There, I had my first and perhaps main lesson, of the countless that I would still have in the process, about how coexistence can overcome stigma. I took this learning with me and wanted the film to have an effect on the audience similar to what happened to me in that cafe.

Before editing my film, I watched the movie "Aqui doido varrido não vai pra debaixo do tapete" / "Here we don't sweep the crazy under the carpet" and reconnected with this learning. It was stimulating to face the raw material and shape a film that gives voice to patients of the mental health system, collaborating in the fight against the stigma of madness and asylums.

It is a satisfaction to see these two films together in the 14th Cine Esquema Novo. Have a great session!