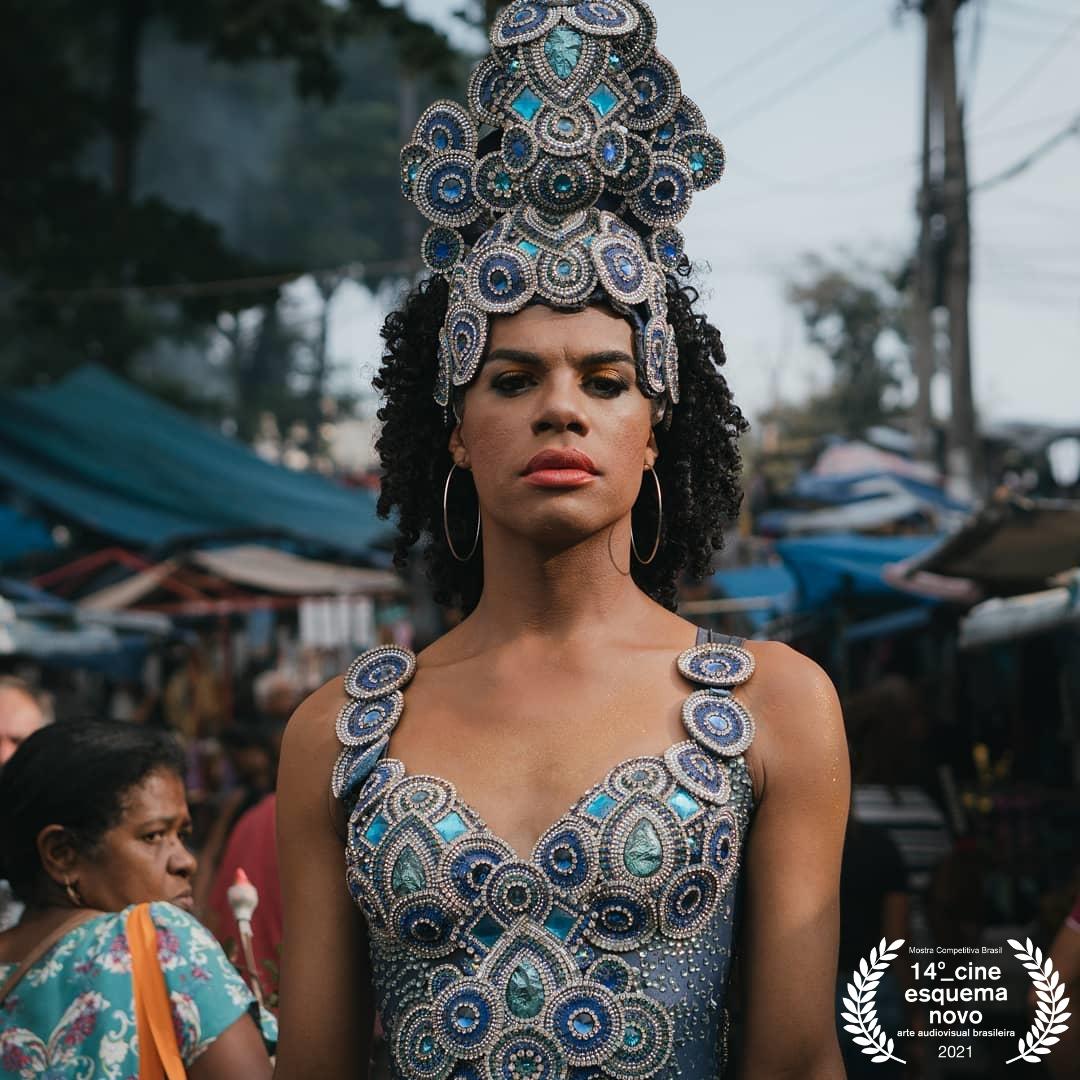 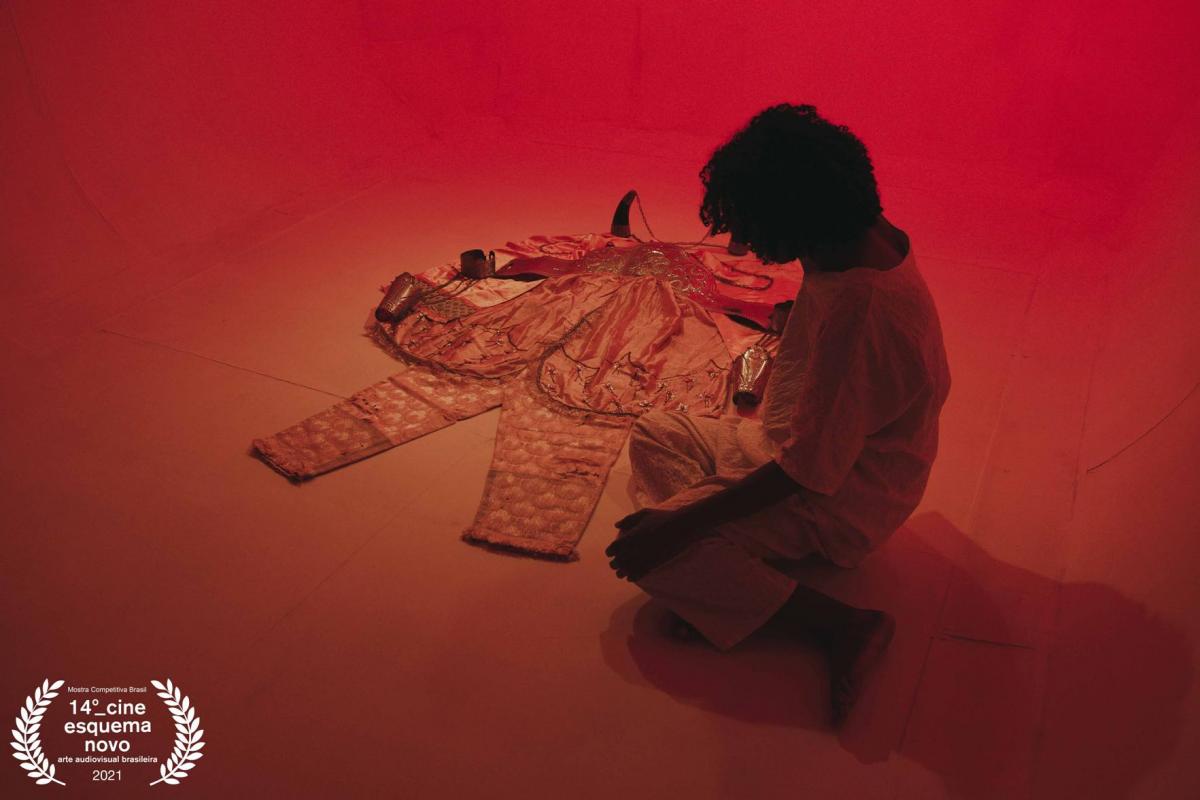 Directed by Janaína Oliveira ReFem and Rodrigo Dutra, residents of Duque de Caxias. The film tells the story of Bahian babalorixá João Alves De Torres Filho, who came to Duque de Caxias in the 40s and founded Terreiro Da Gomeia. In the production, it is Joãozinho himself who narrates his journey through audios of the time. The work also shows how the religious man was persecuted and even imprisoned for practicing his faith.

The opening of the film was recorded in Terreiro Da Gomeia. Atila Bee, actor in the film, talks about how it was to film the scenes there:

- It's living, pulsating, vibrant energy. Even though the place was like that, it was strong, painful, beautiful.

When you get close to the physical things of a character who you study with so much affection and respect, the impact is very strong.

For Janaina, João is a character that is part of the history of her family, which attended the Terreiro Da Gomeia:

- The film has a lot of ancestral magic energy. When Rodrigo (Dutra) invited me to join in as co-director, I did not accept it right then. To me, it was João (Joãosinho Da Gomeia) who told him to look for me. Something touched me, then I accepted. The people of Candomblé de Angola saw themselves in the film because the film respects the sacred.

With research by Janaína, Rodrigo, Taís Noronha and Uilton Oliveira, the film addresses the main moments of Joãozinho's life, including his passion for Carnival.

Rodrigo, who is also a historian and researcher, speaks of the importance of taking this history from the archives and presenting it on the screens.

- João is very important to the history of candomblé and of negroes of Brazil. There is a lot of academic production on him, but little artistic production. When we took his story and put it in the film, his story became more powerful.

Justification: Zózimo Bulbul made a documentary where he tells the trajectory of the black population in Brazil, using impeccably, in his film Alma no Olho, the universal language of performance. This work helped us to find the path and rhythm of the film

Justification: This show helped us to understand the possibilities of this character and what was Átila Bee's interpretation/vision for this character.