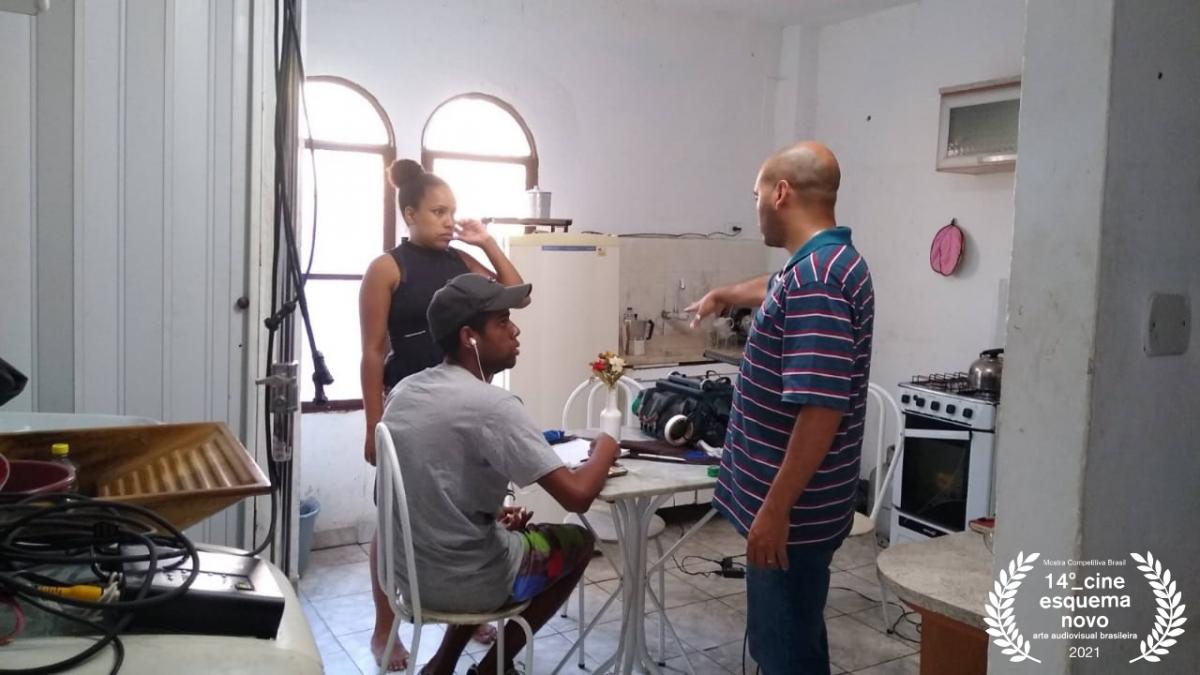 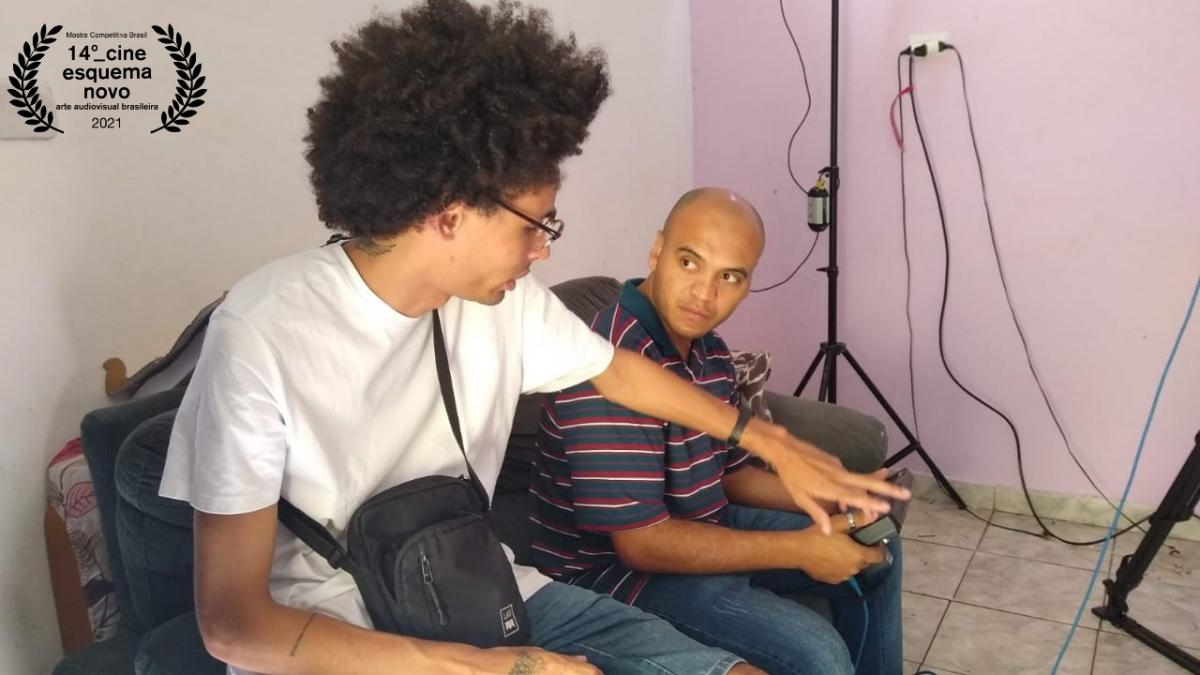 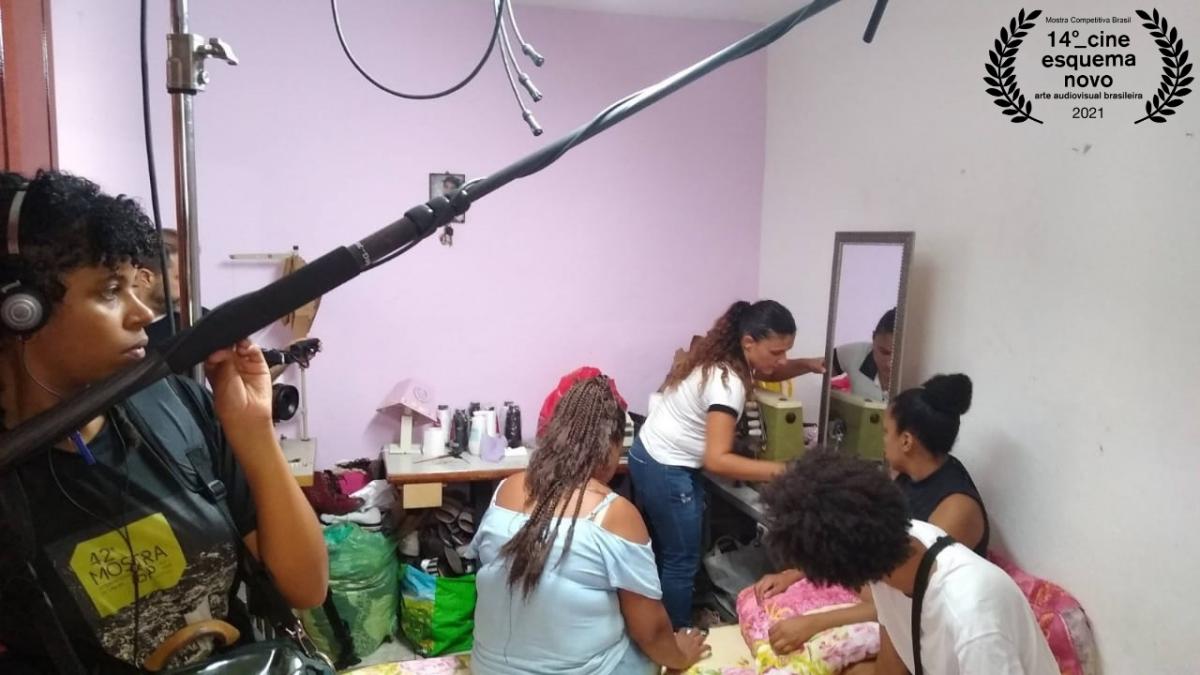 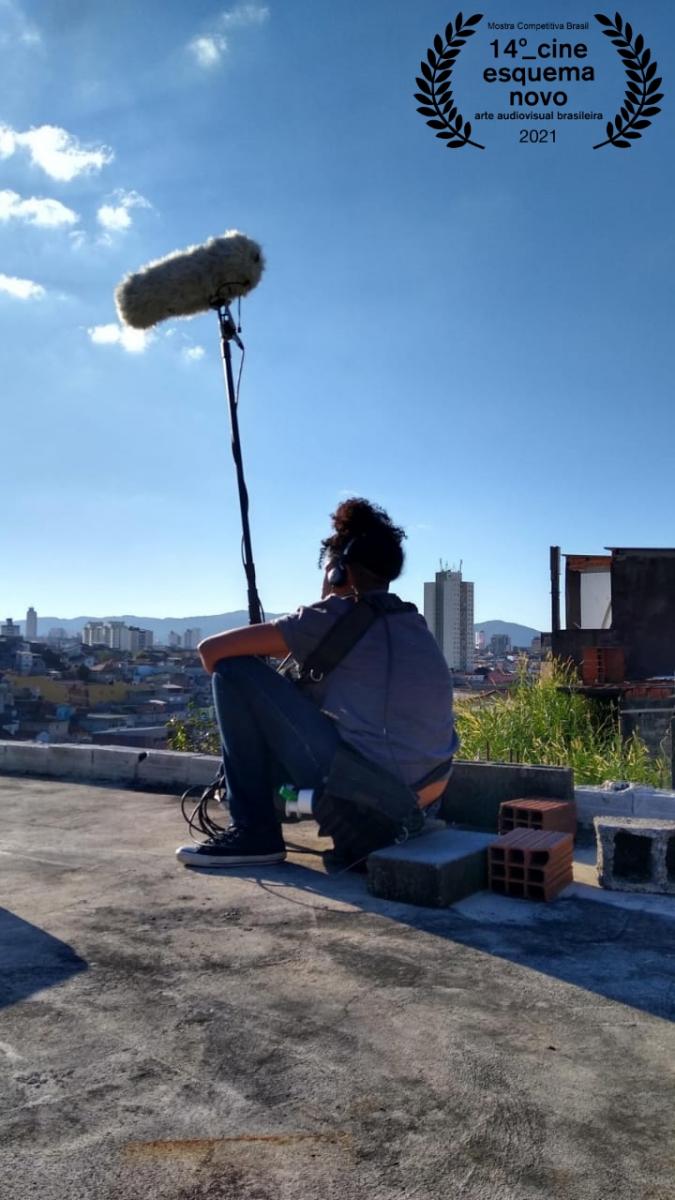 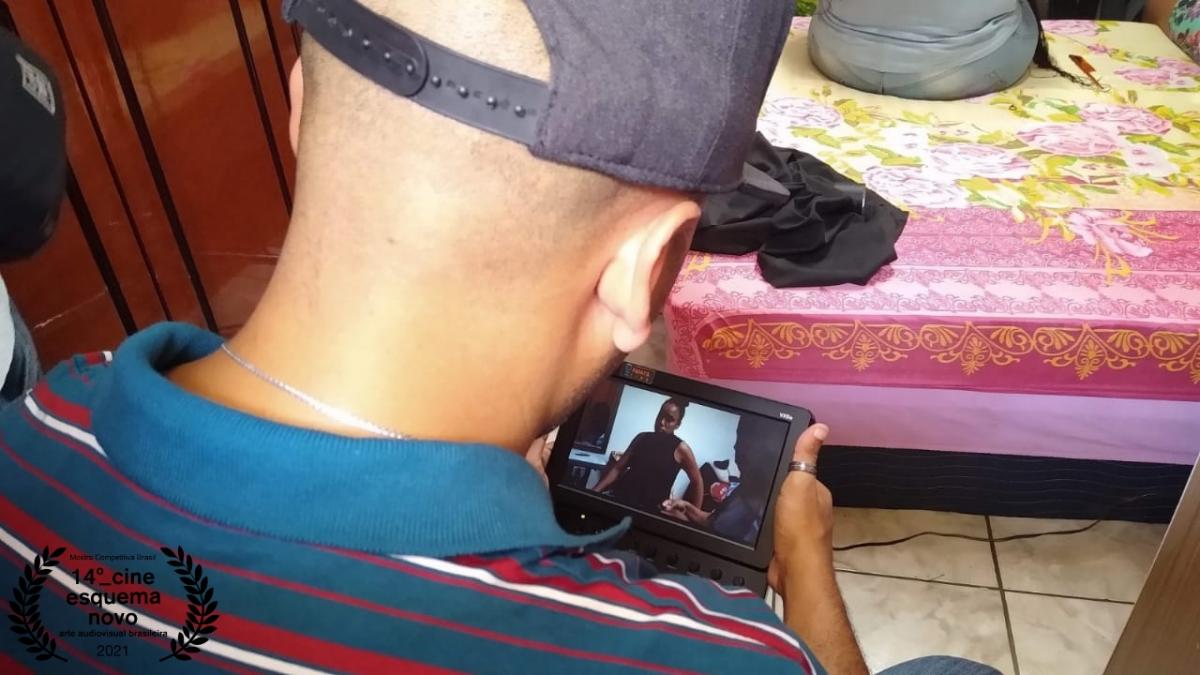 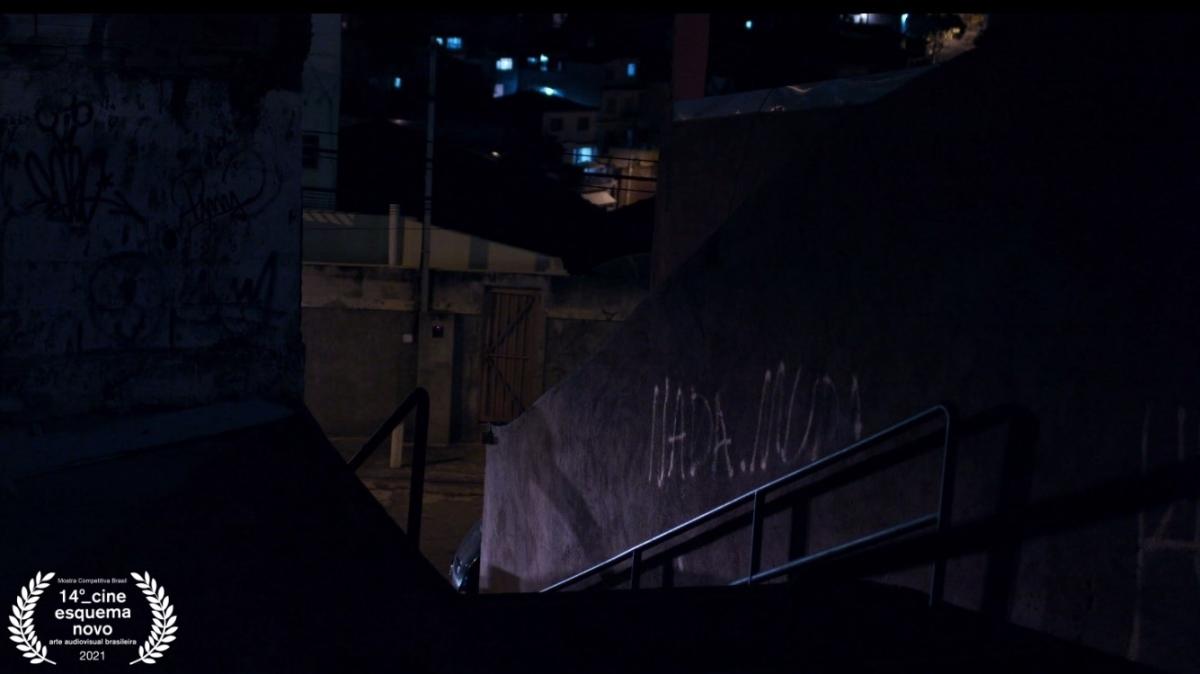 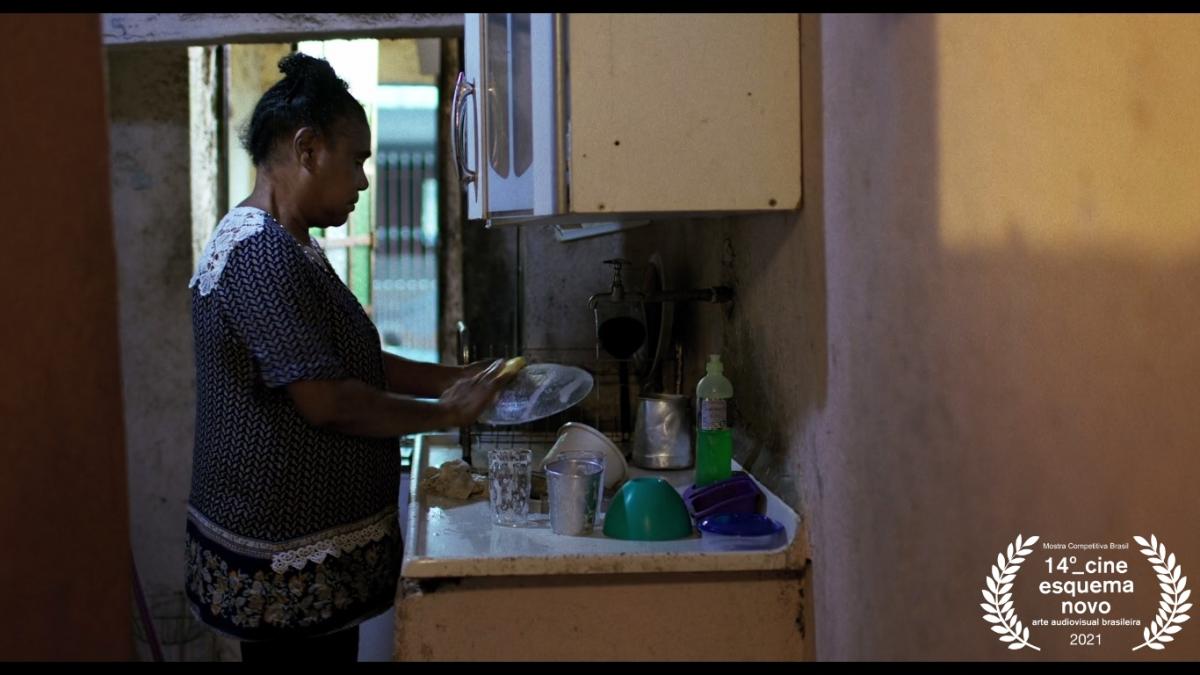 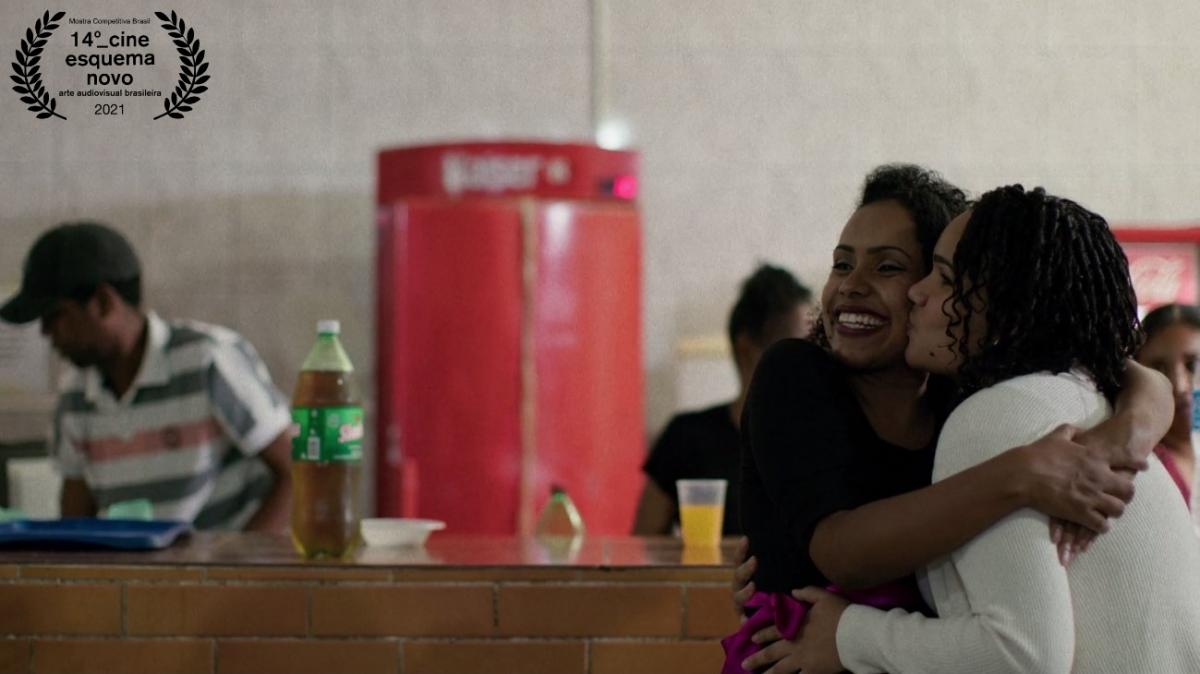 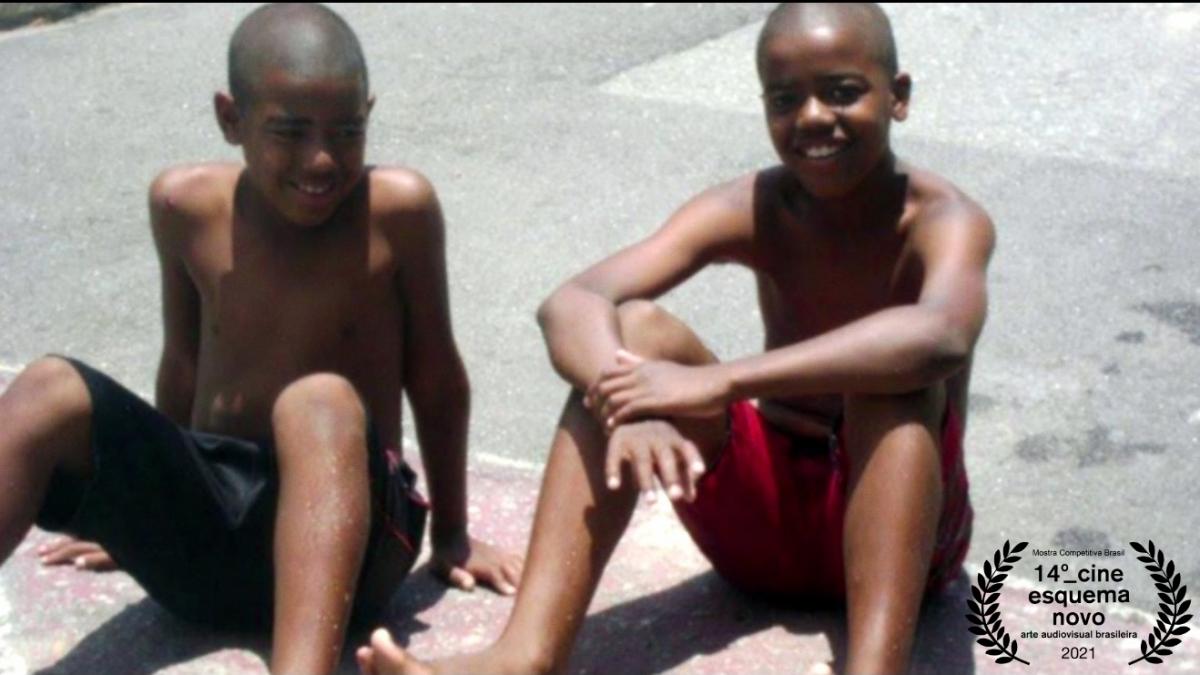 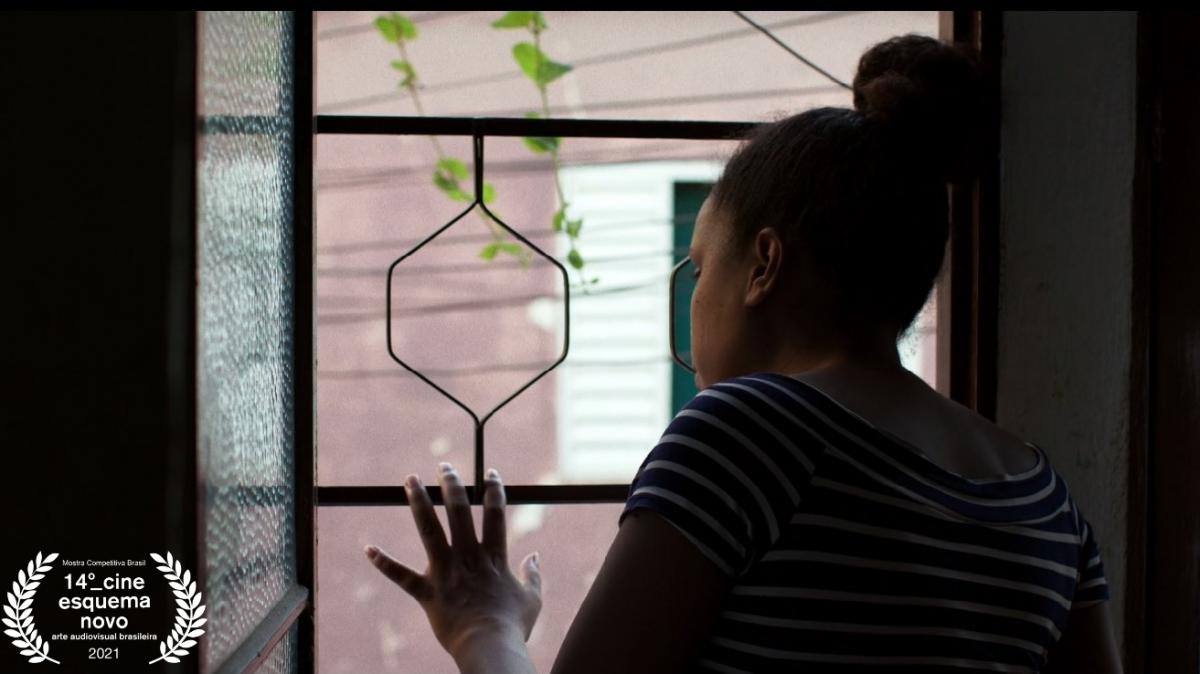 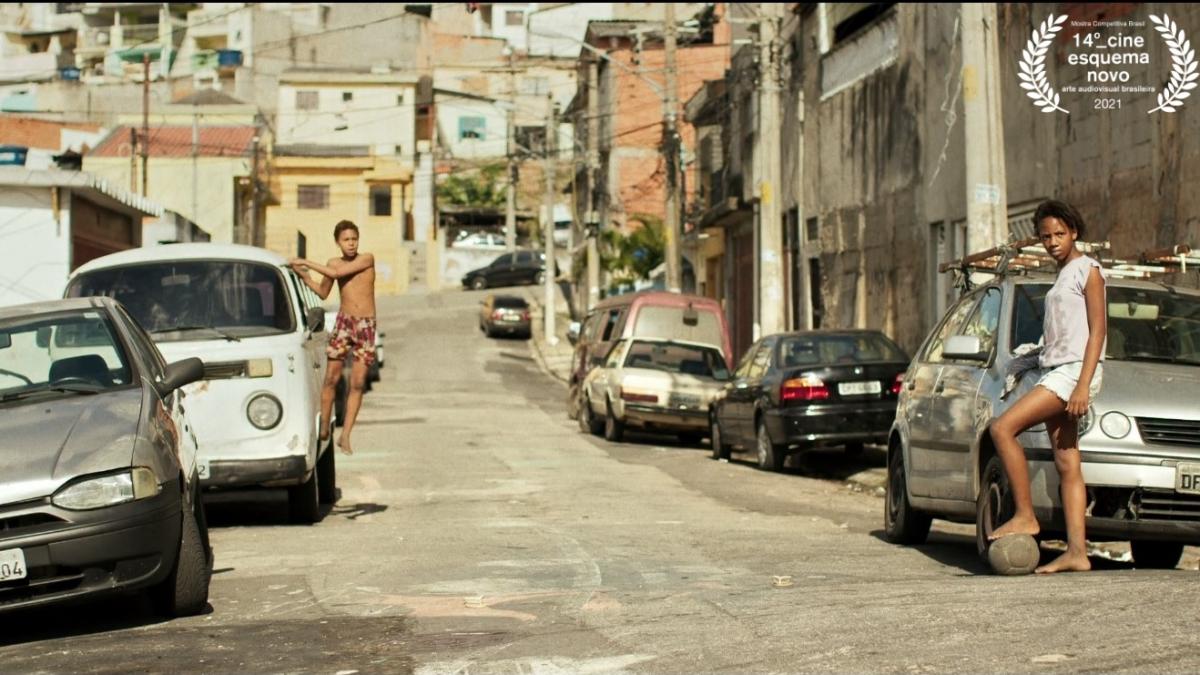 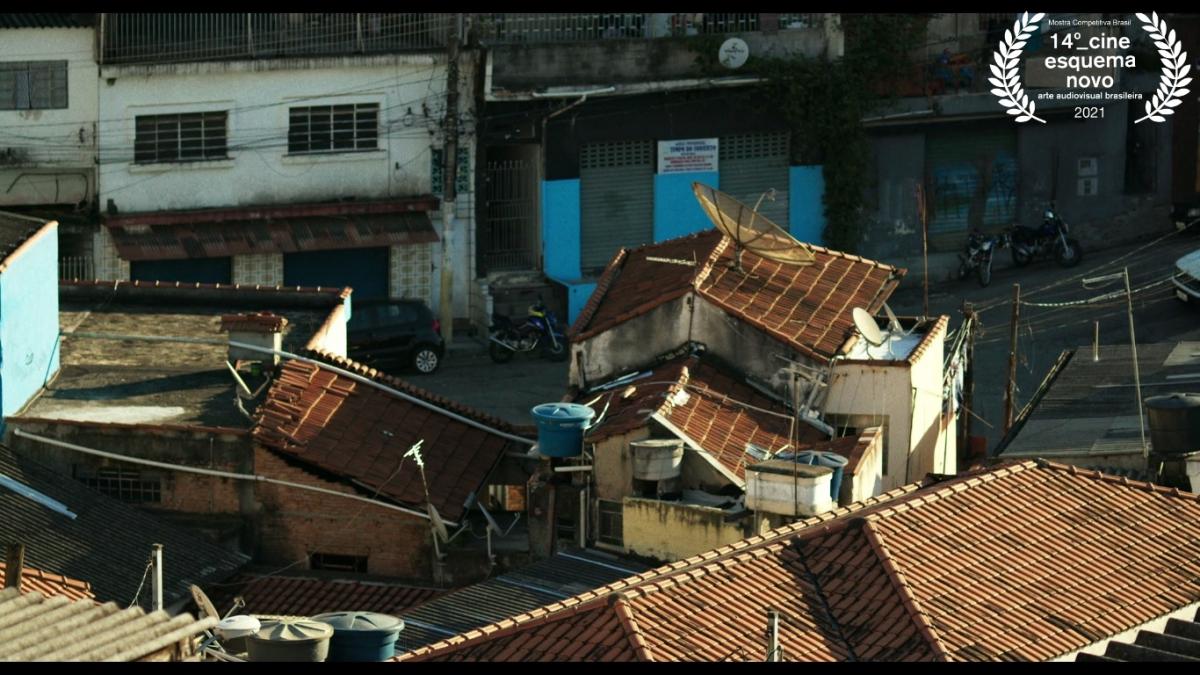 My cousin Theylor was murdered in 2016 at the age of 16 and Erika asked me to document the event. The intention was that the work became a dialogue with young black people of the same age at constant risk in the peripheries of the country.

If the film was made then, it would certainly have had a tone of anger and revolt, but the time it took to be produced gave me a new view of that reality and of the message that it could convey.

There is a thousand reason to feel death and film life in the ghettoes. The power to choose what to show and where to show from has always been denied to us, and this is a way of saying: Hey world, there's more about us! I'll leave here the excerpt from the book “Between the world and Me” by American journalist Ta-naheshi Coates that was a primary reference for the short: "Why had I lived in a world where teenage boys stood in the parking lot of convenience stores drawing guns? Why was it normal for my father, as for all the parents I knew, to take off his belt? And why was life so different out there in this other world besides asteroids? What did people whose images were once transmitted into my living room have that I did not have?"

Justification: I read this book during the pre-production process of the film and it moved me a lot to understand how the author's story was connected to mine, even though he was in Brooklyn and I was talking about Vila Ede, outskirts of São Paulo.

“Entre o mundo e eu" by American journalist Ta-naheshi reaffirmed the concept I had learned as a teenager with Hip-hop: THE GHETTO IS THE GHETTO EVERYWHERE.

Justification: "Let me talk, not my scars" This symbolic phrase from the title track of Emicida's album hit me with the surety that my intuition was right, when I decided to tell this story in a lighter way, and to treat death as something much smaller than the whole life that surrounds it.

Justification: Racionais Mc's is my source in life, and the group has accompanied me since before I could dream of the goal of making film. To make this film specifically, I listened again to "Magic World Of Oz", in the voice of master Edi Rock.

​​​​​​​Sinopsis: Roseli, a black woman and mother from the east side, on the outskirts of the city of São Paulo, raises her son Breno, alone.

Justification: Vinicius Silva's work shows delicately the daily life in the outskirts of the city, especially the film "Deus". I believe that the film dialogues a lot with "Entre nós e o mundo" / "Between us and the world" in several aspects, but the main reason for my choice is the way to look, to see our people, and to put their images in the cinematic record.

A resident of the outskirts of São Paulo like me, Vinicius looks at Breno, his cousin, and Sueli, his aunt, as the ones who dedicate him a declaration of love.