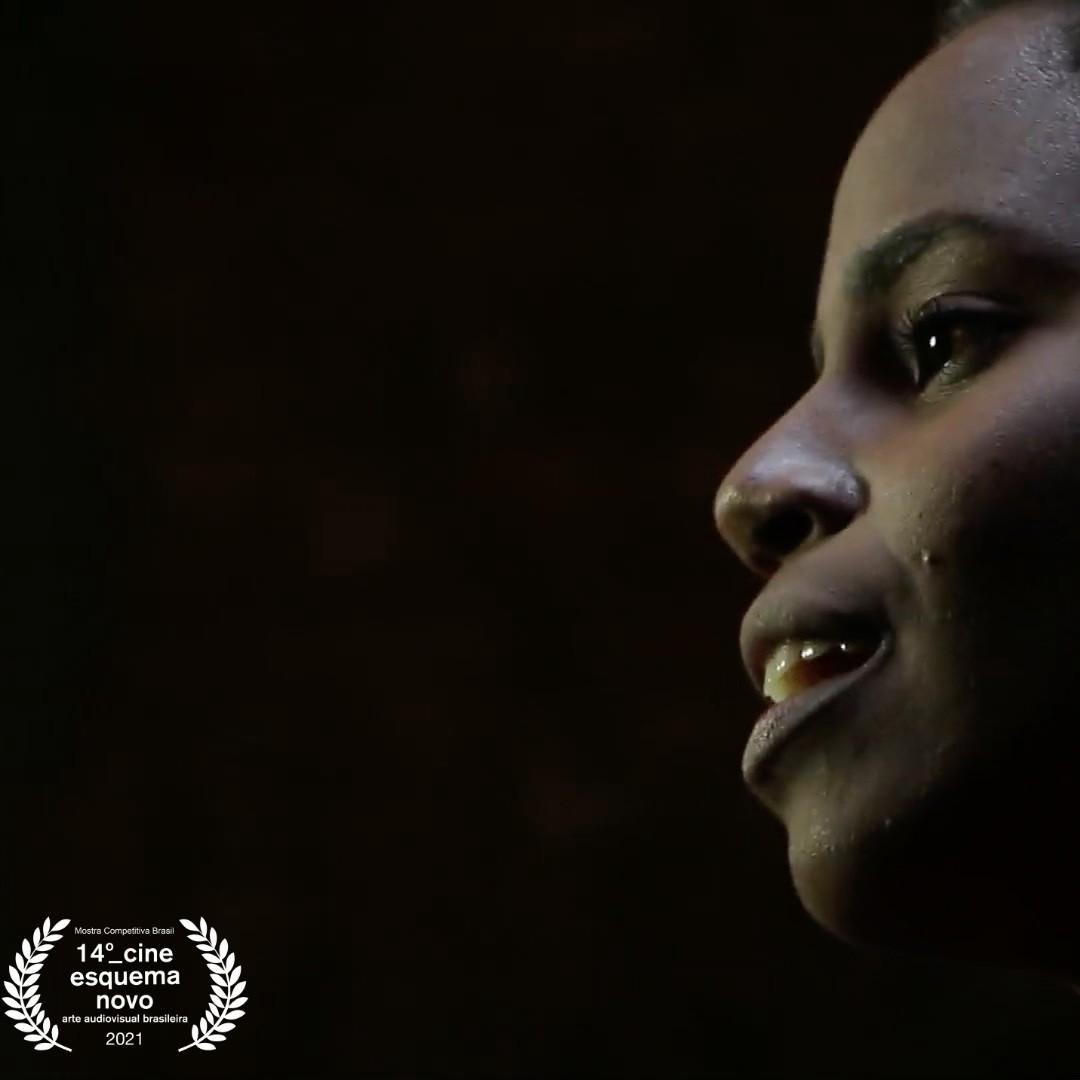 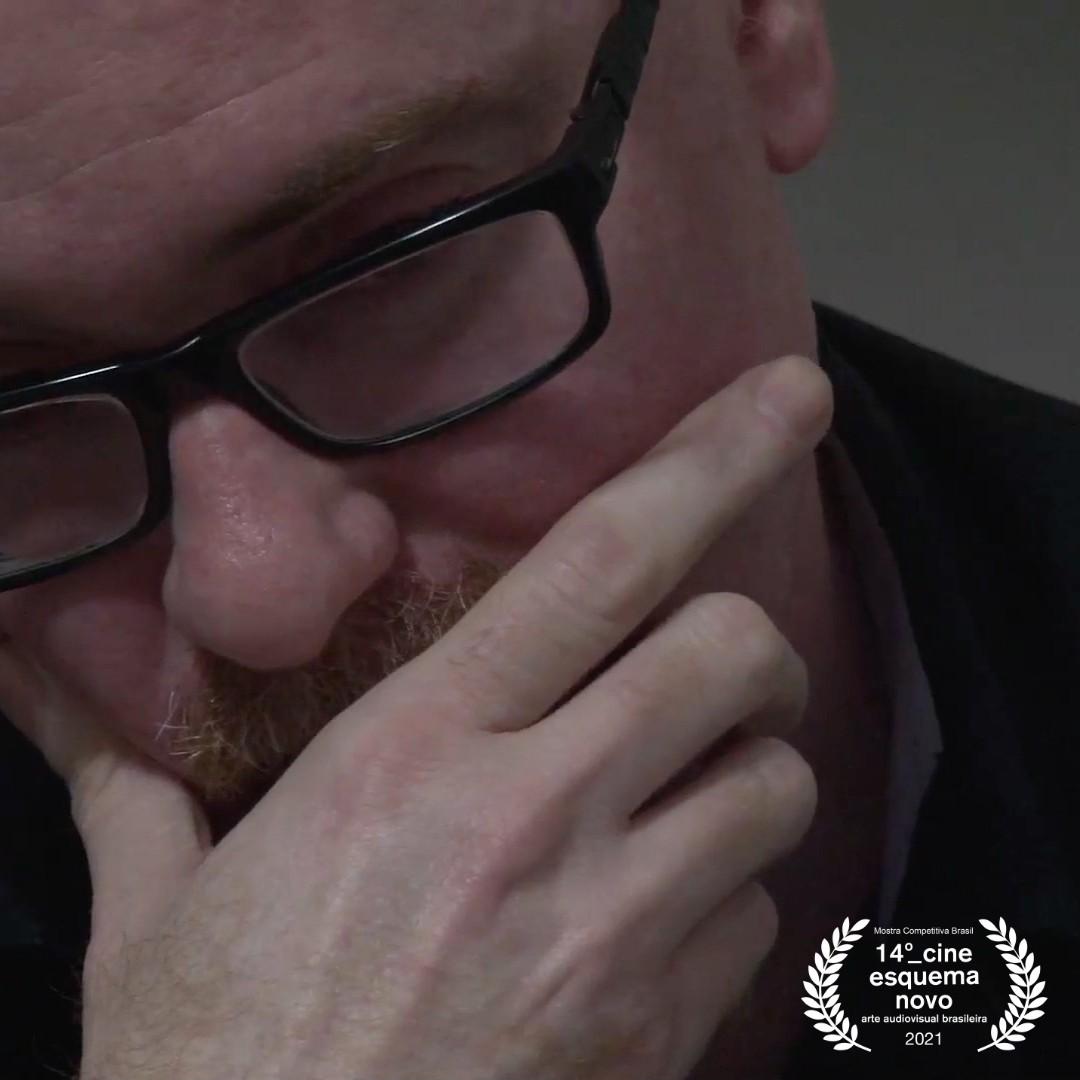 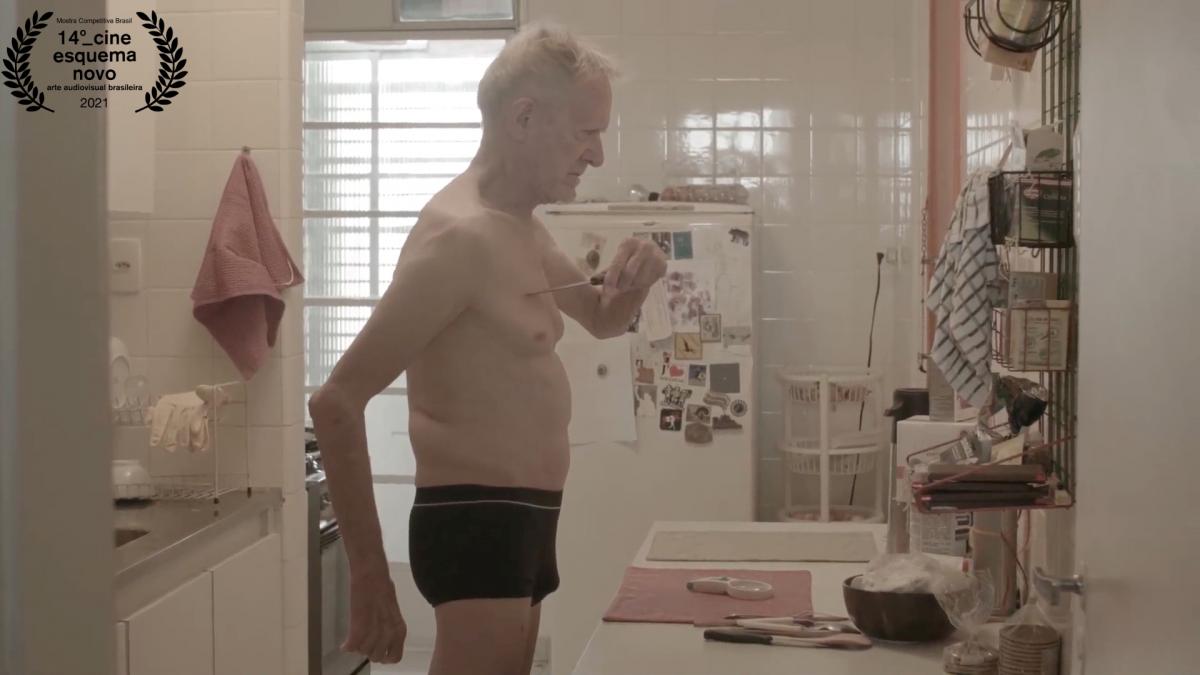 The film expresses our anxiety and exasperation towards the political situation in Brazil and the world. The far right grows every day. Left-wing activists and intellectuals do not know how to react. The Academia seems increasingly distant from the periphery and its people. What should we do now? Fiction and reality are blended in this urgent search for answers.

Sinopsis: "There may be crowds among us" proposing an experiential journey through the Occupation Eliana Silva throughout the campaign that elected Bolsonaro, in the recent rise of fascism to power in Brazil. The film is driven by the depth of the subjects who live in the community and where, through their dreams, desires, contradictions and memories, they constitute the imaginary of this microcosm building a documentary that articulates itself as a mural painting.

The film dialogues in many ways with #eagoraoque, mainly in establishing scenes in which the characters/people discuss some issue, usually tending to free play and a tightening of diverse and opposing worldviews and ideas. Such a device allows the two films to express different points of view, dialoguing with our current political moment of uncertainty and the search for new paths for progressives.