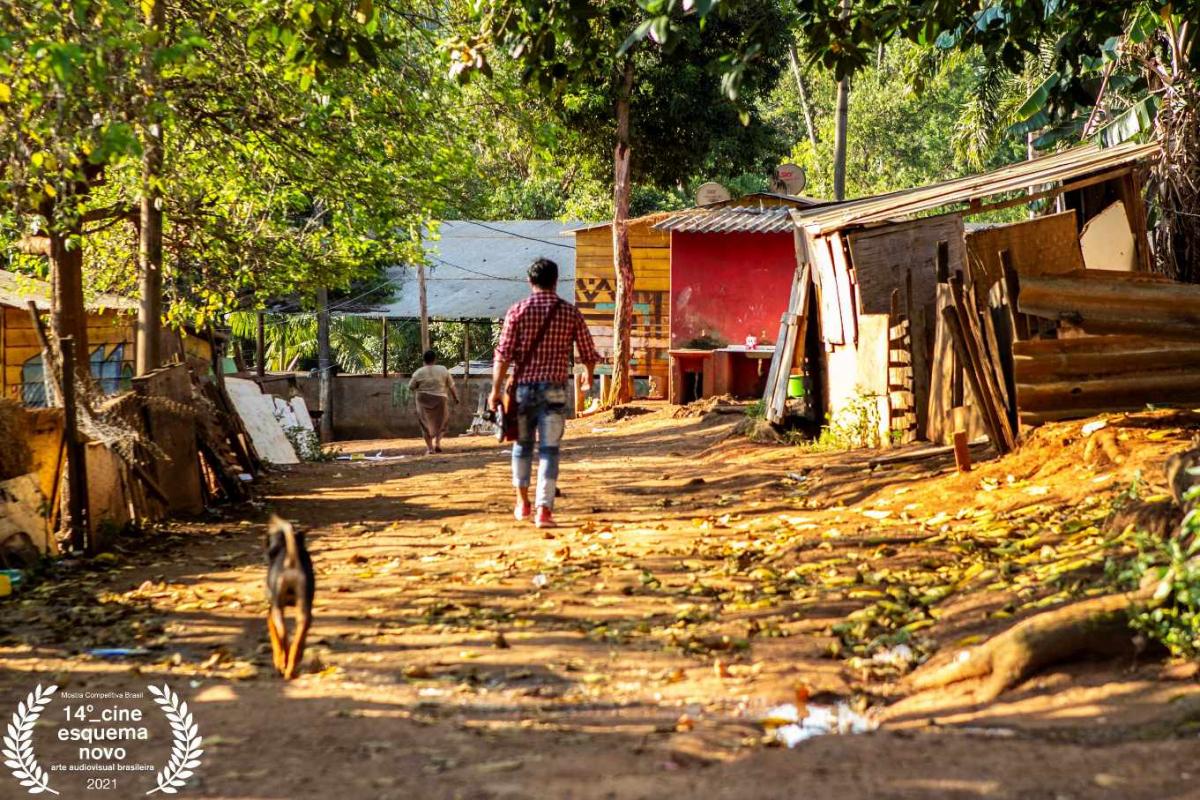 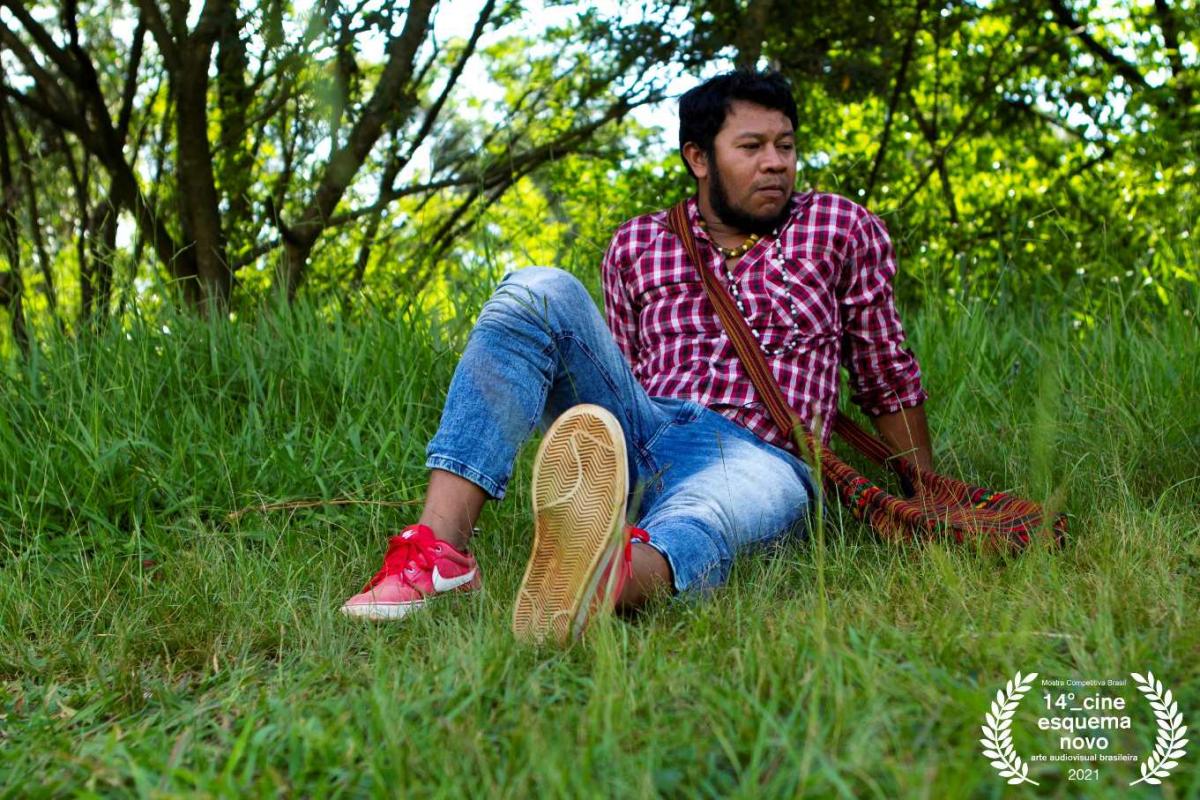 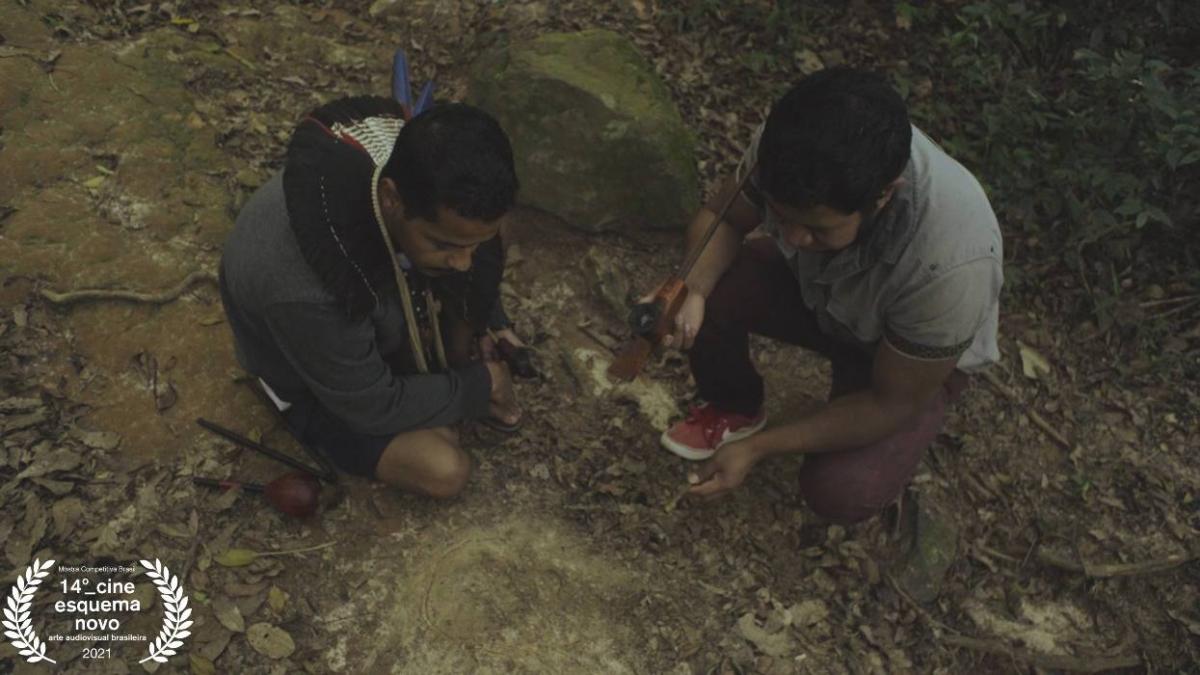 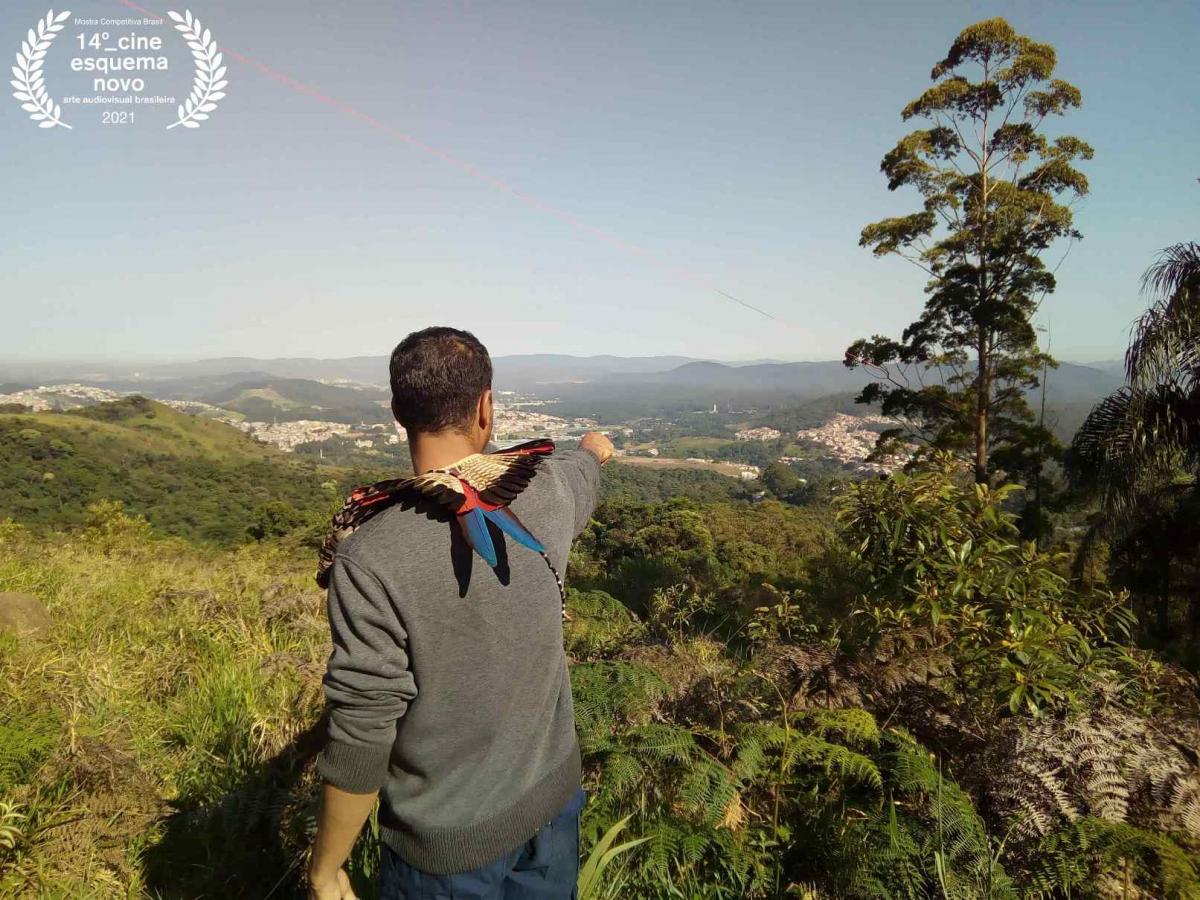 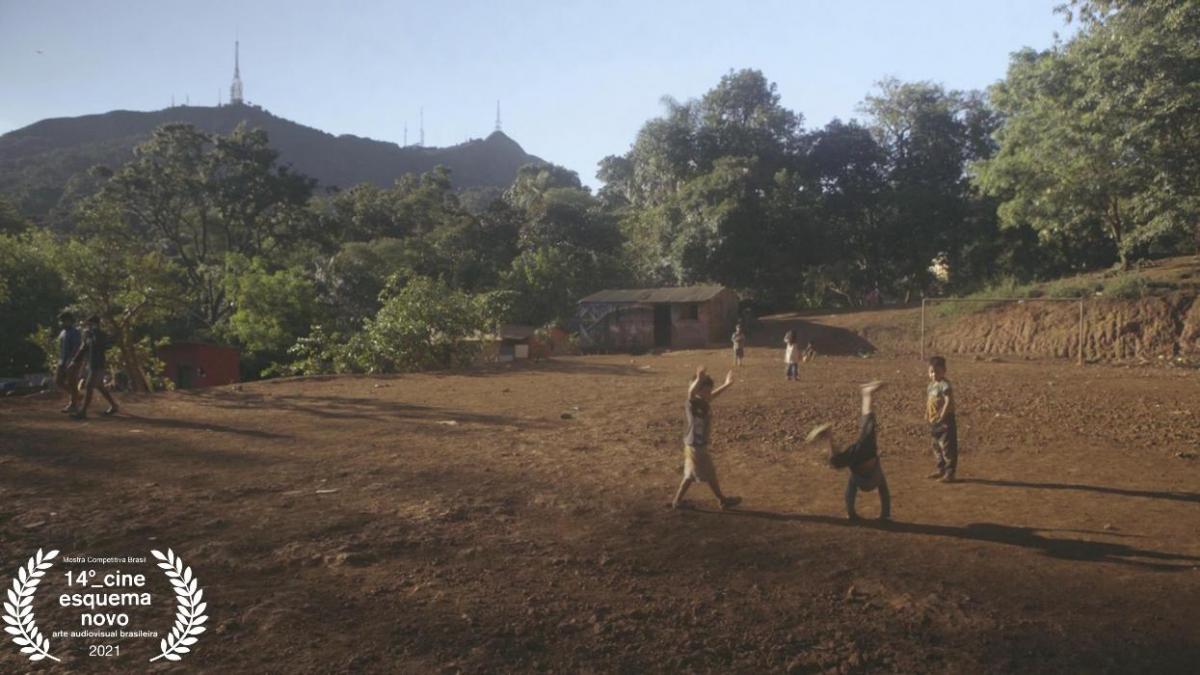 The documentary "Caminhos Encobertos" was born from a script awarded in the 13th edition of the Rucker Vieira Jr. Documentary Screenwriting Contest. from the Joaquim Nabuco Foundation (Fundaj). The competition, which funded the project, proposed that scripts have an educational bias deriving from the theme “memory and city”. Therefore, our first short was born from our desire to get to know and narrate new points of view of the history of the territory where we were born and grew up, the city of São Paulo.

The contest also resulted in our first authorial script being awarded a prize. Until then, we hadn't had the opportunity to write, direct and follow the development of a script of my own from the beginning to the end. “Caminhos encobertos” ("Hidden paths") was also a process of collective creation, as I describe better below, but it represents the opening milestone of this possibility in my professional career: to take care of and create the process of a documentary from beginning to end.

The indigenous memory of São Paulo has been systematically erased since the founding of the city. And it was there that we found the thread of the narrative of our documentary. This memory is there, in the metropolis's names of streets, avenues, neighborhoods, and monuments, which paulistanos see every day from the village of Piratininga. But the population as a whole does not connect any of these to a familiar history or logic. In addition, there is the false impression that there are no indigenous peoples living in the largest Brazilian city, which is a symptom of the denial of the right to memory of this group. Therefore, “Caminhos encobertos” proposes to talk about this erasure, showing that to hide certain elements of the memory of the territory that today is this city is also to erase personal and family stories, in addition to exposing other existing senses within the city and, in this way, constitute another version of history beyond the ”official".

By bringing this debate about memory and erasure to Thiago and Victor, our documentary's two main characters developed the original story from the recent oral history they understood from the Guarani leaders with whom they grew up and studied. This tune, this other way of thinking and narrating a plurality of the story, birthed the sequences and the construction of rhythm that in its turn resulted in our script and, finally, in our film. It is a joint work, a possible encounter between the questions of two juruá (white) women, and the answers of two Guarani Mbya, and more importantly: the questions that together we have allowed the viewers to see through the film.

Justification: If on the one hand it is even embarrassing to mention one of the greatest cinematographic works in our history as a reference, on the other hand, it's unavoidable to mention Serras da Desordem. The questions that the film poses to the viewer and also between the director and the main character shake our conceptions of history, narration, memory, subject... Thus opening the way to the crumbling of the colonial looks that we mentioned before. Serras da Desordem opens a path that is the same, on a much more modest and delicate scale, of the one we seek to follow as filmmakers.

Listen to Estórias da floresta - by Milton Nascimento, from the album Txai.

Justification: It's a song we've known since childhood. We listened to it all the time while writing the script, while realizing the abysmal differences between life in the forest and the "curumim games" imagined by Milton and what we saw and lived in Jaraguá... By revisiting this song here in the notebook, we are trying to symbolize the collapse of certain references and ideals. Still, the opening scene of the short at dawn reminds us of the dawn and the rhythm of this song.

Justification: Another album we listened to in the period of research and writing

Sinopsis: Para'í tells the story of Pará, a guarani girl who accidentally finds a traditional guarani corn she had never seen before and, amazed by the beauty of its colorful seeds, seeks to grow it. From this search, she begins to question her place in the world, who she is, why she speaks Portuguese and not guarani, why she is different from her schoolmates, why her father goes to the Christian Church, why they live in a village so close to the city, why her people fight for land.

Para'í is a feature produced by a team of white people and by Guarani Mbya people, filmed in the Jaraguá Indigenous land, in the city of São Paulo. There are many similarities between our short film and this film's conception. It is a fiction developed by people who had a history of militancy and acting with Jaraguá IL. In our case, although we had had previous contact with the Guarani Mbya of Jaraguá, this relationship was built began with the film, not the other way around. The idea is that the choice will make people think about these possibilities of creative partnerships between white directors and Indigenous directors; possibilities of extrapolation and collapse of colonial looks, which are fundamental starting points of both films. In addition, we think it is essential to choose a film that is also committed to the Jaraguá territory and the struggle of the Guarani Mbya, so that both the struggle and life in this territory are amplified and increasingly recognized.