A Brazilian young man who just started to work in a huge forest inside Berlin is dragged into a nightmare involving the colonial past of Germany when he tries to find a girl lost in the woods. 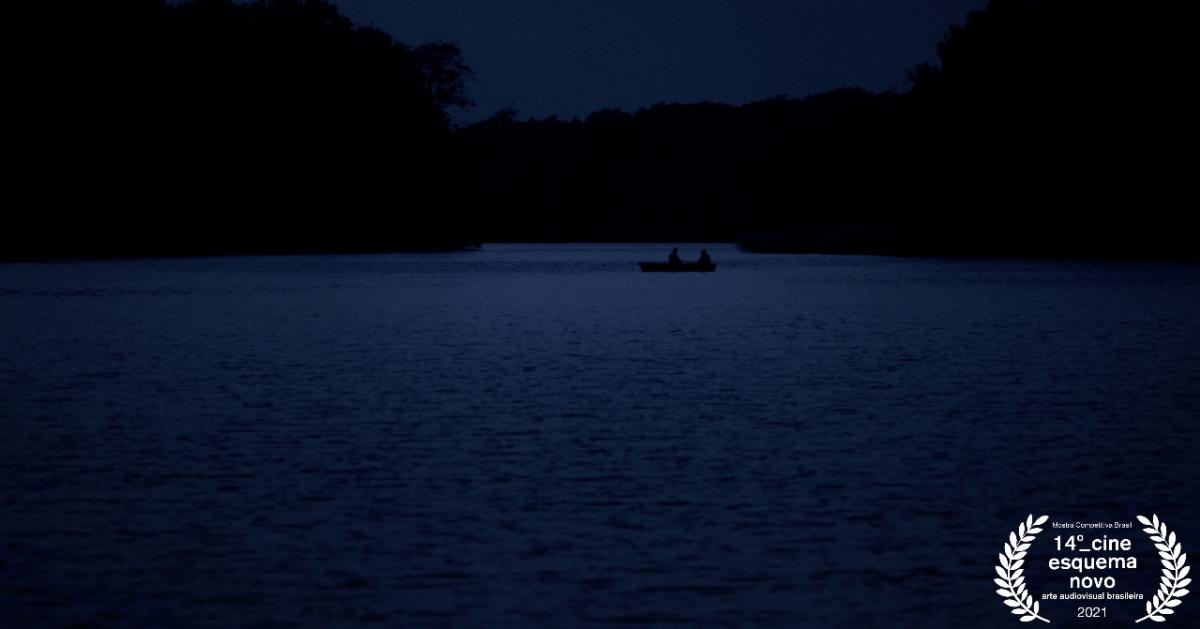 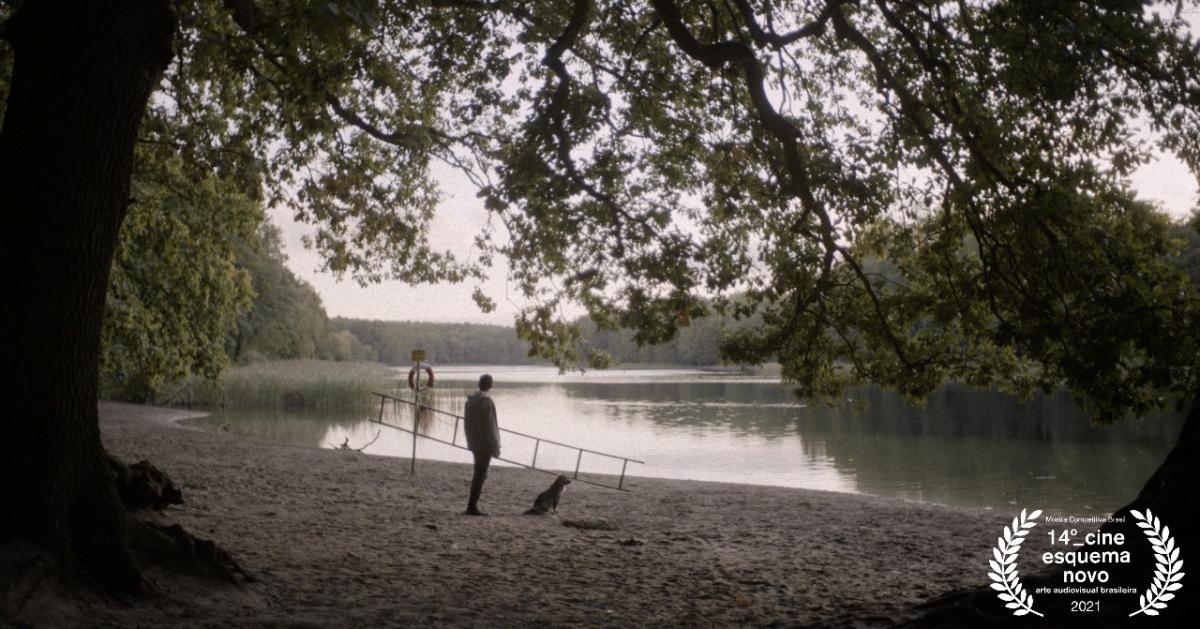 It was 2017, I was writing two feature film scripts with Igor Verde, a screenwriter from Rio who became my great collaborator in several projects from there to here. The films that we were developing together, and that have not yet been shot, shared some common themes such as violence, heritage, racism, and territory. "Deserto Estrangeiro" / 'Foreign desert' emerged a year later as an unexpected unfolding of these scripts. It was 2018, I was living in Germany because of the DAAD Berlin residence, with Paola Wink, with whom I share my life and cinema. During that period, I also took the opportunity to test how the scripts echoed in that country, what discussions were held in everyday life, in newspapers, in the cultural environment, and among friends who were also filmmakers. I ended up hearing that those themes we worked on would not find much space in Germany. That it was a very - and maybe solely - Brazilian thing. Or that the German Film Market would not be interested in films like these coming from Latin America. There was a certain deracialized distancing in environments almost always inhabited only by whites. But as I walked through the streets I saw something else: a city that shared with Brazil a very marked and violent racial segregation. I then began to research the German past and reached the colonial period, part of the history that seemed to be being omitted there. In a city that openly exposes and reflects on the Holocaust, there was no mention of the atrocities of the German Empire on the African continent forty years before Nazism. When I talked about the topic with German friends, I realized that almost no one knew about this period. On the other hand, I discovered groups that were very active in the subject, such as Berlin Postkolonial, and activists descended from Hereros and namas, such as Israel Kaunatjike and Talita Uinuses, two people that I had the opportunity to meet and who were important influences for the film. Igor came to visit us shortly after that, and for several days we talked about all of this, about the scripts we were working on, and about the different racial experiences that Berlin brought to us (I am white and he is black), and how colonial history (a multicontinental history) lived there today. So, the DAAD offered me funds to shoot a small film in the city with a deadline of a little more than 1 month to film it before the end of the residency. "Deserto Estrangeiro" thus emerged as a kind of farewell letter to the city, of how we thought, saw and felt that place. My proposal was to test some of the elements and themes of the feature films we wrote, but on a super small scale, because of our micro-budget and the little time we had. We had one location and, most of the time, only two actors. This one location would be a huge forest with beautiful lakes called Grunewald, that has more than 22km2, one of our favorite places in the city where we used to go a lot, and was a few minutes from where we lived. The very gesture of filming that forest was somewhat the essence of this farewell letter. To make a record of a place from which we kept beautiful memories of that 2018, but to realize, investigate and sketch through fiction what that hid in the details of the place, how Latin America and Africa echoed there, and how the past that we shared crossed that space.

Voyages and three days to reach the desert

This short film made in a hurry had a "voyage" energy. Almost all the people in the crew and the cast had made some kind of journey to that country. Mauro Soares and Isabel Zuaa came from Portugal for the shooting days, while cinematographer Luciana Baseggio came from Estonia especially for the film. In addition to Paola and I, the cast and crew were almost all made up of expatriates, the vast majority of them Brazilians, who had been living in Berlin for some time. It was three days of an unexpected cold in the sunny autumn, and we were building a story of journeys, from present to past, from one continent to another, from one character to another, as we crossed several kilometers of the forest to a desert that we dreamed of and made exist right there.

Rehearsals for Retirement (2007) by Phil Solomon

Since 2017, when I started writing with Igor Verde, my creative process was strained in an idea of arena and clash, criticality about the (collective and individual) creative process itself, the films I had made, the films we were writing, narrative standards and transgressions, limits and possibilities, authorship and the absence of it. This is the result of Igor's provocations made to me and from me to him, and works that influenced us individually and collectively in this period. How it all reflects in the films and scripts we created is another matter, but I will leave here this small example of the conversation between bell hooks and Arthur Jafa, with an excerpt from the phenomenal “Apex” by Jafa. And from here we go to hooks's literary work (and other debates such as with Cornel West) and Jafa's imagery. This is an example of what the internet has brought me of relevant, like Godard's speech to ECAL, ”República“ by Grace Passô, ”Rehearsals for retirement“ by Phil Solomon or even still ”Vent d'ouest", but also beyond the virtual world like books by Ursula K Le Guin, Wu Ming, and Ana Maria Gonçalves.