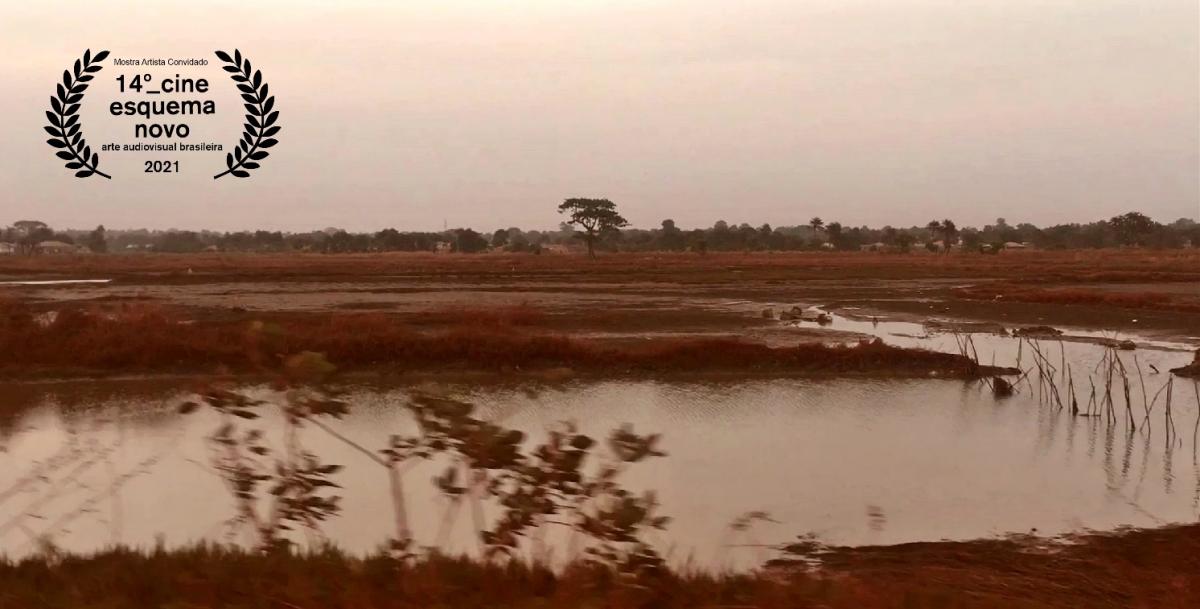 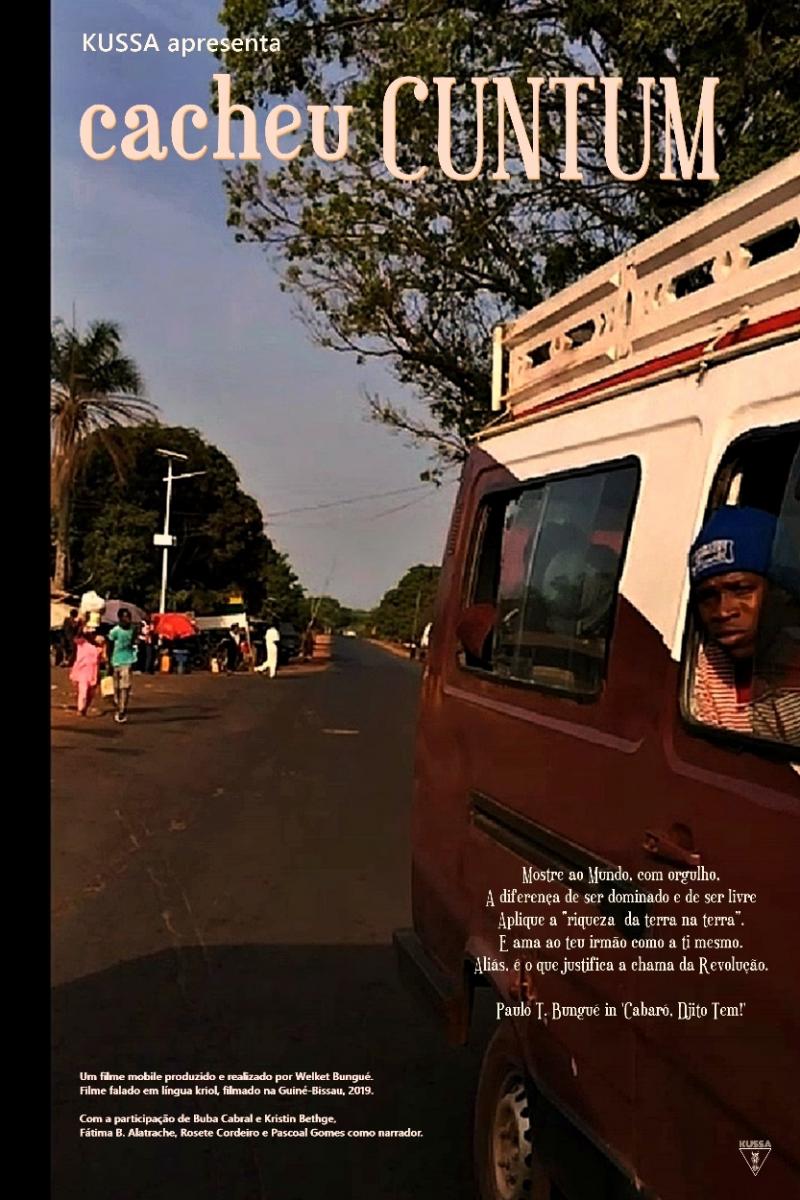 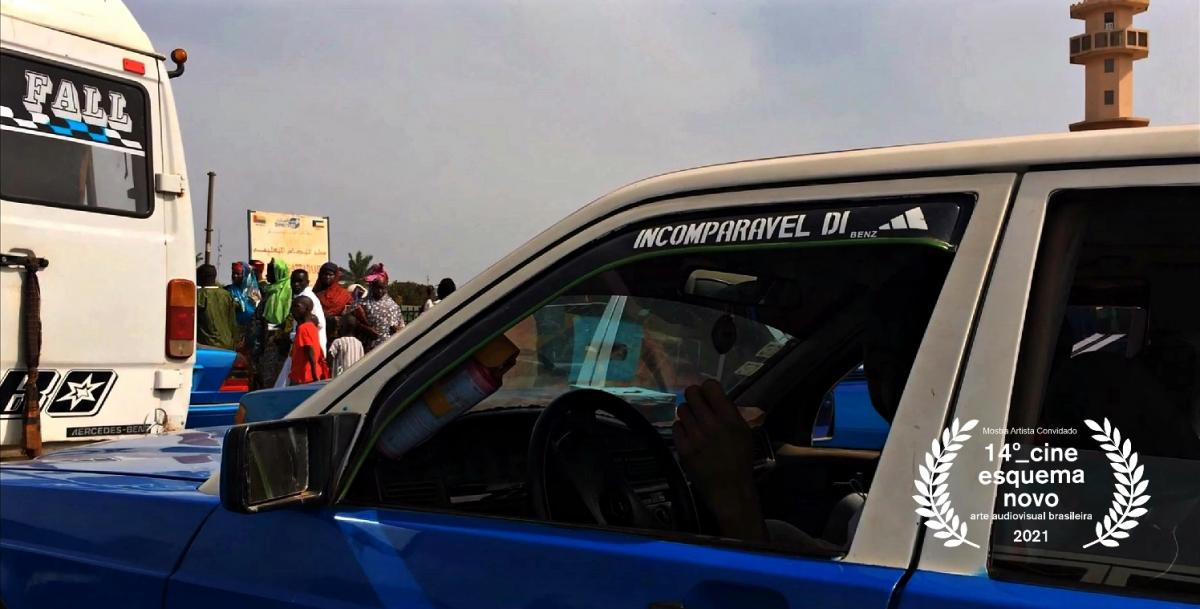 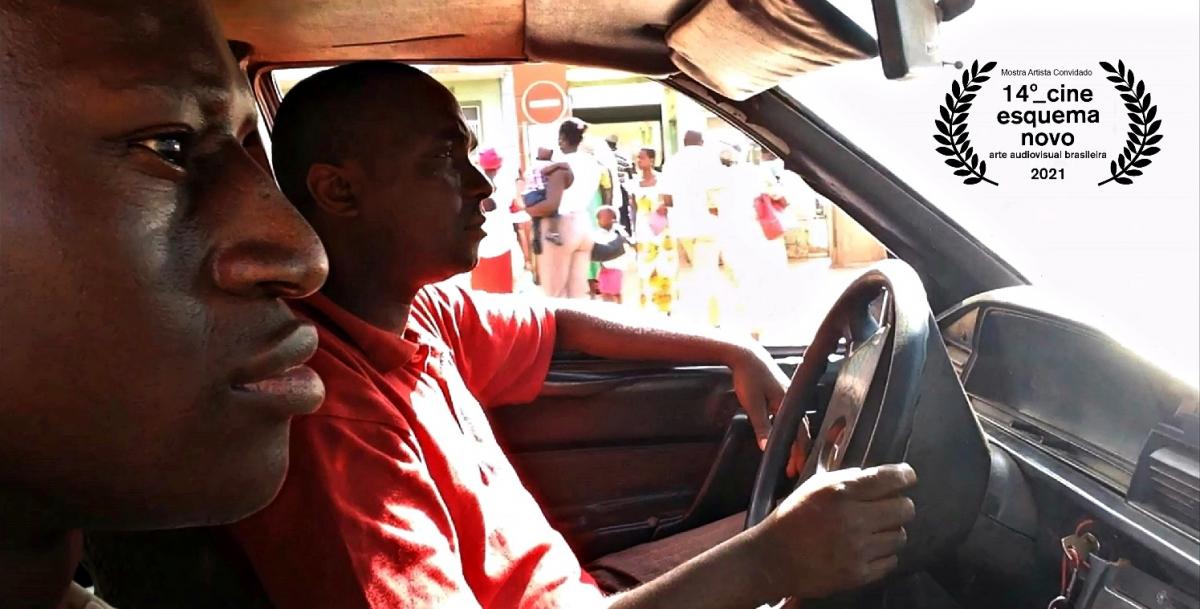 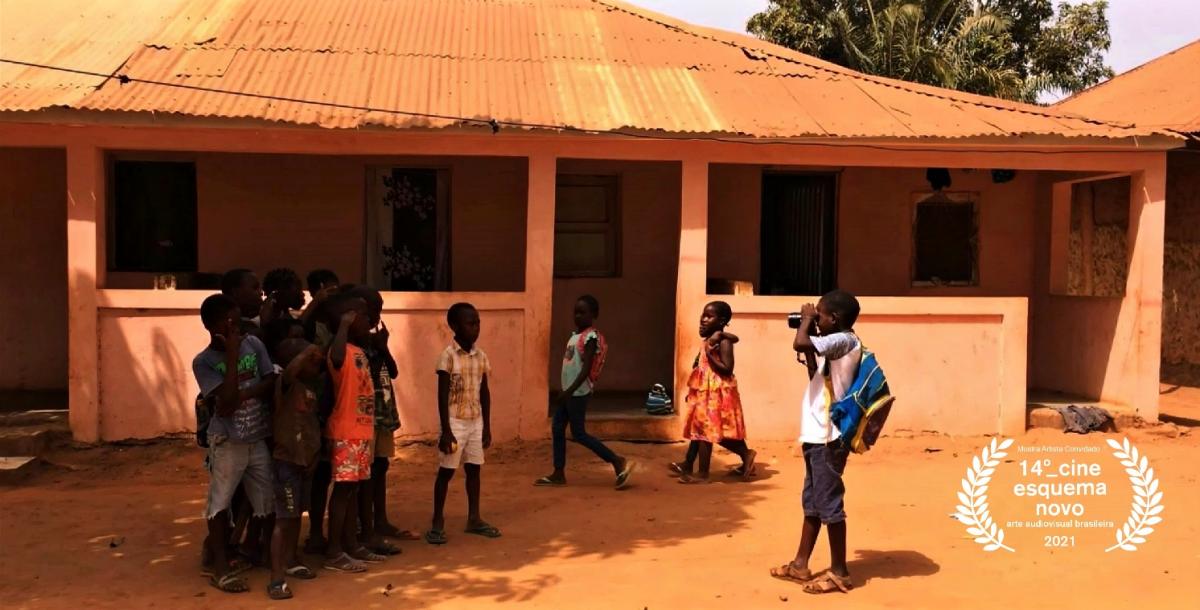 Between May and June 2019 I was in Guinea-Bissau for the first time, after leaving in 1991 on my way to Lisbon when I was only 3 years old. My return to the motherland was special, profound and very cosmic. On this return, already 31 years old, I ventured into Cabral and Okinka Pampa lands, taking in my company Kristin Bethge, my mother (Fátima B. Alatrache) and my sister Rosete, who lives in Bissau. Over about 30 days, I got to know the praça (name given to the central area of  the capital Bissau), I visited the Cuntum Madina hood and other popular neighborhoods in Bissau, I knew the regions where Nhacra, Bambadinca and Ilhéu do Rei are located, and of course Cacheu. I was “uncovering” Cacheu and its famous fort with the statuary figures that antagonized the cultures and people of West Africa for about 400 years, such as Honório Pereira Barreto. Being there meant confronting myself with the deep slavish past that redefined the course of the history of the territory of Guinea-Bissau (native Kingdom of Papel, and Bissalanca), - because Cacheu was an important strategic post for the commercialization of enslaved people. Enslaved people who were brought from various places on the west coast of Africa, to be sold to the vessels that were going there to "replenish" with expropriated bodies of the African continent. Miguel de Barros, the renowned Guinean-Bissauan panafricanist sociologist, took me to Memorial of  Slavery and Black Trafficking of Cacheu, where I was able to hear for the first time about the pre-colonial history of Guinea-Bissau through the voice of a young black man called Pascoal Gomes. Pascoal guided me through the Memorial while telling me almost instructively what was the modus operandi of the slavery and the regents who settled in Guinea-Bissau at the behest of the Portuguese crown, and who exploited abusively all the natural, human and symbolic resources, generating a triangulation of mercantile and profitable logic, which operated on the Guinea-Bissau, Cape Verde and Brazil axis. The recent history of Guinea-Bissau is very much based on the episodes of the pre-independence revolution and those that followed, - at least in my generation - are the ones that most proliferated as information about the chronicles of social-political life in Guinea- Bissau, between the century. XX to the present. It's true that the colonial period, given its violence, greatly distorted the view and esteem that some of us have for our country, but it also concealed the perfidious heritage of slavery given by Europeans, not only in Guinea-Bissau, but throughout Africa. This immeasurable loss of identity remains to be settled. However, over the days spent in Bissau, I went to Cuntum Madiana where I was able to witness for the first time a "toka tchur" which is, so to speak, a ritual of passage from the earthly existence into the spiritual realm. On another occasion, I accompanied Kristin to that same neighborhood, but to photograph a boy Buba, who dreams of being a football player but quickly became enchanted by Kristin's camera, and I filmed them throughout this meeting. 'Cacheu Cuntum' has in image what neither distance nor time have allowed us to understand about the perception that the Guinean-Bissauan people have about their past. I speak of a past veiled by the countless falsehoods generated by the territorial occupation in the period of slavery and colonialism. This past is intended to be rescued through the printing and fixation of a renewed and vivid recordings, of what is the current and “metafitional” daily life, or of what could be reminiscent of those who resisted oppression over 4 centuries of inhuman occupation and exploitation. 'Cacheu Cuntum' proposes an audiovisual experience, visual or even just sonorous, of what are the various dimensions that comprise the genetics of the construction of the historical truth as opposed to the reality of the facts, which in turn should humanize and expiate those who have always been represented in place of the oppressed. Buba holds the camera, and forces us to look back on an inconceivable understanding of the imperialist and domination logic that was once practiced, and maybe also today, by the hegemonic nations that profit from a widespread precariousness in some territories in Africa. But, this film now exists, just as there were many other films and scriptures that couldn't been counted herenow, not with this freedom with which I speak to you today. That's why it's necessary to rethink History, even if only for a moment, at least we need the chance to rewrite it in a more free, lively and just way.